Mexico: A new earthquake of 6,5 degrees occurred in the state of Michoacán

A magnitude 6,5 earthquake struck the Mexican state of Michoacán today 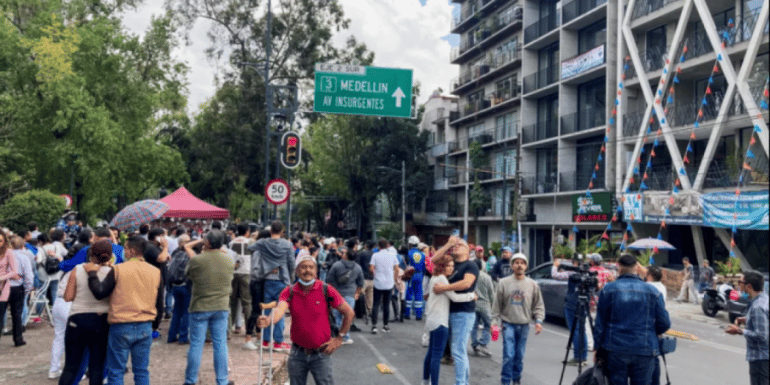 The earthquake had a focal depth of 80 kilometers, according to the same source. The epicenter of the earthquake was in the state of Michoacán, in western Mexico, at a distance of 81 kilometers from the city of Coalcomán, the EMSC said.

No tsunami warning has been issued, as announced by the US Warning Center.