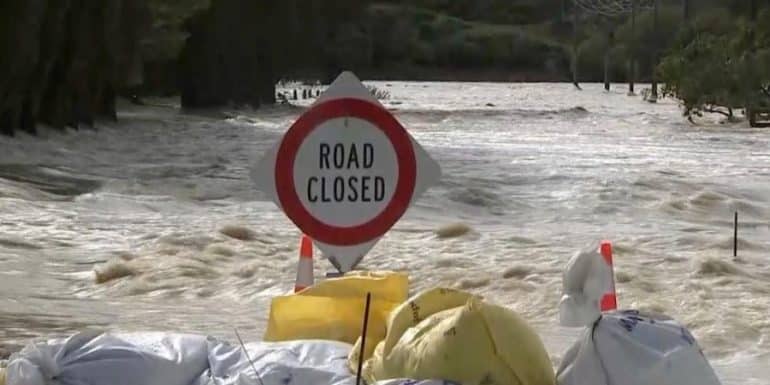 About 70 homes in Nelson, in the northern part of the South Island, and another 140 on the West Coast were evacuated, according to estimates by local television network 1News.

New Zealand's Metservice said rain could reach up to 500mm on mountain ranges in the west and north of the South Island between today and Friday. A state of emergency has been declared in Nelson and the West Coast. The West Coast Buller District Civil Defense Al Lawn said in a statement that residents of the town of Westport have been asked to evacuate before dark as water levels in the Buller River are likely to peak tomorrow, Thursday.

However, the authorities did not proceed with the evacuation of all the city's residents, as forecasts for the rise of the river's water level were downgraded.

Before these recent storms, New Zealand was hit by unusual levels of humidity. Severe weather warnings are in place for parts of the South Island, while New Zealand's North Island is also facing bad weather.