New vandalism in Hagia Sophia - The marbles were broken 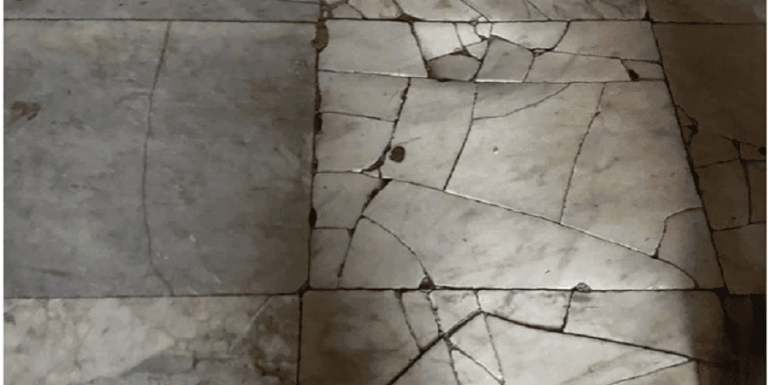 A series of reports mainly by the opposition media refer to "another catastrophe" found in Hagia Sophia, as a multi-ton cleaning machine used inside the building broke the marble in some places.

The Cumhuriyet newspaper on its front page refers to the "Endless Martyrdom of Hagia Sophia" with the subtitle "And this time its marbles were broken".

Guide Ozlem Kabasakal said the historic marbles had broken in many places due to the use of a heavy platform and noted "This historic structure has been largely destroyed".

The newspaper notes that a month ago it brought to light the issue of the neglect of Hagia Sophia, which does not leave the news as no measures are taken.

The X-ray machines at the entrance of the building, which have not been operating since it was turned into a mosque, have been activated for two weeks. Officials continue to warn women who enter without a headscarf, as well as those who attempt to enter with indecent clothing.

The front door is closed from time to time to control the crowd inside.

However, it is visible that the marbles that were already broken in some places and are on the imperial route at the exit door, have been broken in other places as well.

The tour guide claims that they brought a cleaning machine, as a result of which the historic marbles broke in many places.

As he said, "this historic building has been badly damaged. When Hagia Sophia was a museum, visits were made with great respect. At the moment, its interior looks like a festival ". 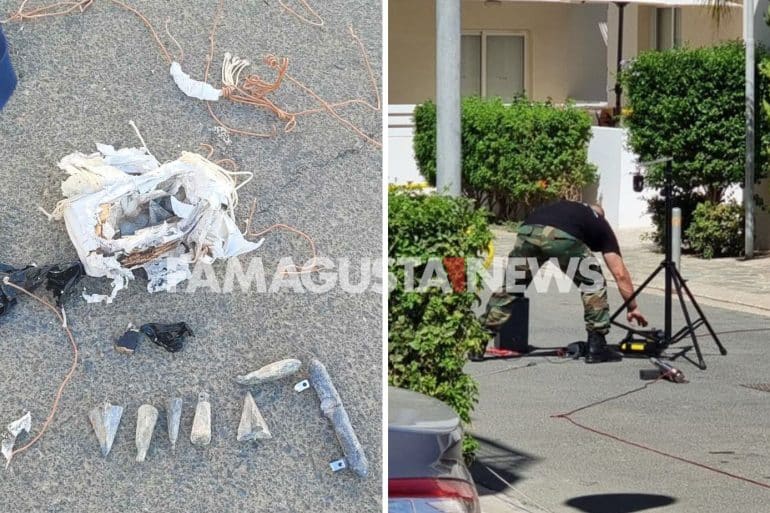 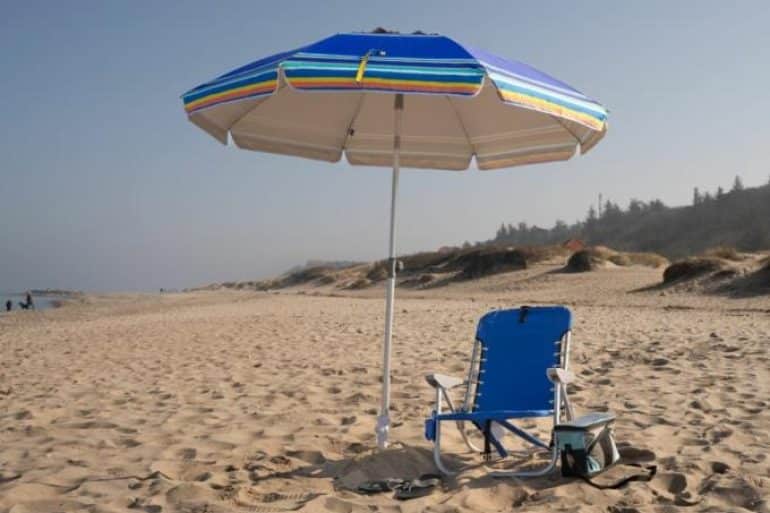