Netflix: Cheaper subscription with ads coming by the end of 2022

Adding an additional subscription, cheaper in price but with ads, seems to be in Netflix's immediate plans 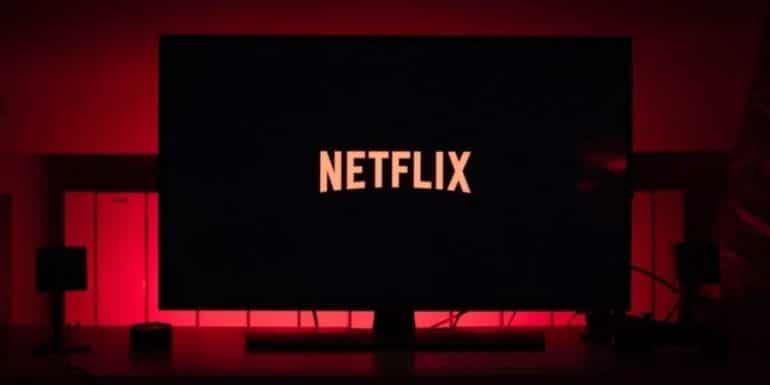 Adding an additional subscription, cheaper in price but with ads, seems to be in Netflix's immediate plans.

The specific addition, according to the NY Times, is expected to be made in the last quarter of the year.

As everything shows, this is another attempt of the company to reduce as much as possible the drop in its revenue from the record of lost subscribers.

In addition, the possibility remains open to permanently "cut" the distribution of codes to its users.

Following the fall of its shares, the company told its shareholders that "our revenue growth has slowed significantly", while continuing to say about users:

"Our relatively high penetration of households - which includes a large number of account-sharing households - combined with competition, creates a counter-current to our revenue growth."

The popular platform estimates that more than 100 million households are breaking its rules by sharing passwords.

Netflix boss Reed Hastings has previously described the practice as "something you have to learn to live with", adding that much of it is "legal" as it is shared among family members. The company also said that account sharing likely fueled its growth by getting more people to use Netflix.

However, Hastings said it is now finding it difficult to attract new subscribers to some countries.

"When we were growing fast, it was not a big priority to work on account sharing. "And now we are working extremely hard on it," he told shareholders.

The company said that the measures it is trying to stop password sharing in Latin America could be applied in other countries, with additional charges for "illegal" accounts.

The talks are taking place at a time when shareholders have been warned that another two million subscribers are likely to leave within three months by July.

Lucas Shaw, who writes Bloomberg News' Screentime newsletter, told the BBC that password sharing was an issue for Netflix "for a long time", but by no means the biggest challenge. .

"It looks like the company is trying to identify a potential growth area," he told Today. "They tried to limit the sharing of passwords in the past and it was very difficult."