Netflix: The big change it is preparing for subscribers

In an effort to increase its revenue 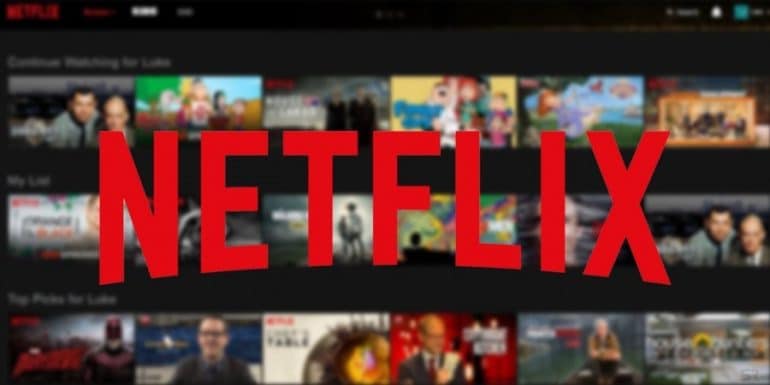 In an effort to increase its revenue, Netflix Inc. is preparing to include advertisements in its programs.

However, according to Bloomberg reports, Netflix's new subscription package, which will include viewing ads for a lower cost, will not allow downloading of series and movies for offline viewing, which is still the case today.

The well-known digital streaming company, which has avoided ads for years, plans to launch its new program by early next year. According to reports, users won't be able to skip ads – a common option in the streaming world. Also, playback controls will not be available during commercial breaks.

However, given that the launch of the service is several months away, it is possible that the company's plans are not yet finalized and its approach could change.

Netflix is ​​losing customers while at the same time increasing competition from companies such as Walt Disney Co., Amazon.com Inc. and HBO Max from Warner Bros. Specifically, last quarter, Netflix lost nearly 1,3 million customers in the US and Canada, its biggest market. Rival services such as Disney's Hulu, Warner Bros., HBO Max and Comcast Corp.'s Peacock. they already rely on ad-supported packages for their development.

Netflix's new ad-supported bundle will provide a cheaper alternative for the company's customers. The service's premium package, which offers 4K resolution and up to four simultaneous streams, costs $20 a month in the US. Netflix previously said the ad-based service would be available in many regions, and that Microsoft Corp. will act as a sales and technology partner for the advertising system.