Netflix: Finally the common codes - Where the pilot application starts 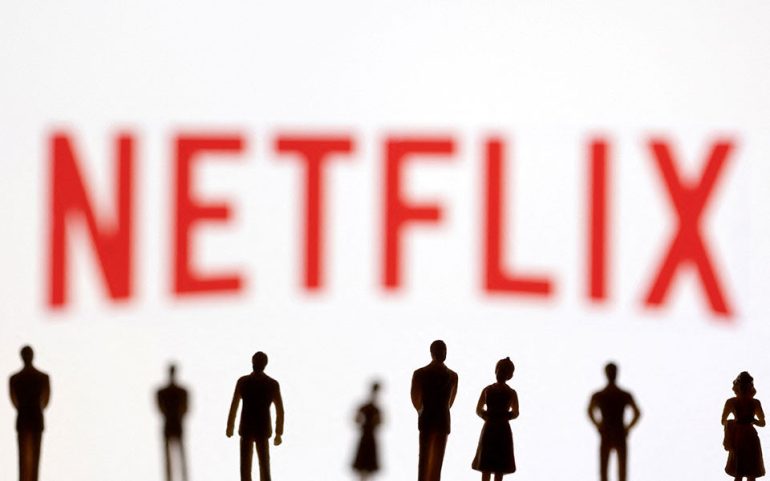 Netflix announced yesterday its plans to bypass the ability to share passwords to its services from users in different households, starting in three countries in Central and South America.

In an announcement, yesterday Wednesday, the Netflix announced that it is launching new ways to ensure that sharing passwords by different households will incur an additional charge.

"We've always made it easy for people living together to share their Netflix account, with features like separate profiles and different content streams in standard and premium packages. Although these settings were extremely popular, however, they created some confusion "about when and how one can share Netflix," the company said in a statement.

"As a result, there are accounts that are shared between households, affecting ability to invest in amazing new TV and movies for our members "

So the popular platform announced that its subscribers in the standard and premium packages will be able to add sub-accounts for even two people who do not live in the same household, providing their own profiles and passwords.

"We recognize that there are many entertainment options, so we try to ensure that any new features will be flexible and useful for its members who fund all TV and movie series.

New Netflix settings will be piloted in Chile, Costa Rica and Peru within the next few weeks.

"We will work to understand the usefulness of these new features before moving on to other parts of the world," Netflix said in a statement.