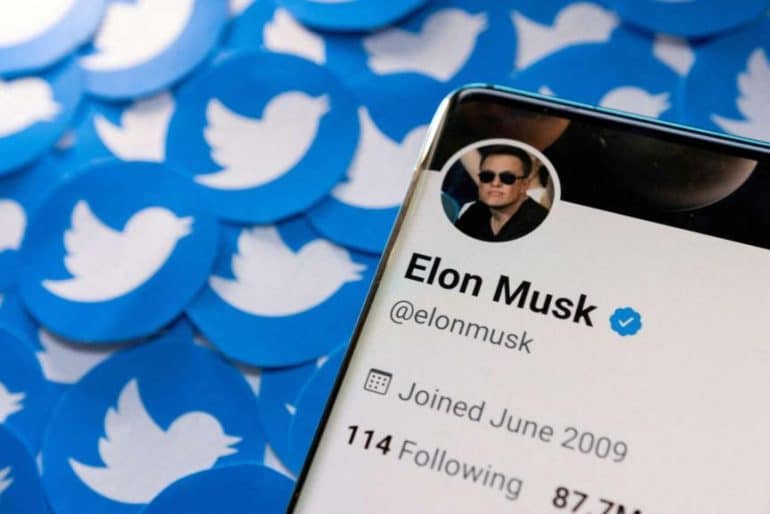 Trading in Twitter stock was halted on Tuesday on the New York Stock Exchange "pending information," following a Bloomberg report that claimed Elon Musk had returned to his offer to buy the platform at the original price that had been agreed upon. in April.

Trading was initially halted for five minutes and then suspended after the share price shot up +18%.

Bloomberg reported that billionaire Elon Musk has again offered to buy Twitter Inc for $54,20 per share, his original offer.

Twitter shares hit $47,93 on Wall Street, but at the same time shares in Tesla Inc, Musk's electric vehicle company, were down 3%.

Musk's proposal was made in a letter on Twitter, according to Bloomberg.

Attorneys for both sides were not immediately available for comment.

Musk agreed in April to buy Twitter for $44 billion, but within weeks he backtracked, arguing that the number of bot accounts was far higher than the company's initial estimate that they represented less than 5% of users.

The development comes as the two sides were expected to face off on Oct. 17 in Delaware Commercial Disputes Court, where Twitter is seeking a ruling forcing Musk to implement the original deal by paying $54,20 per share.