UN approves Turkey's request to change its name to "Turkiye" 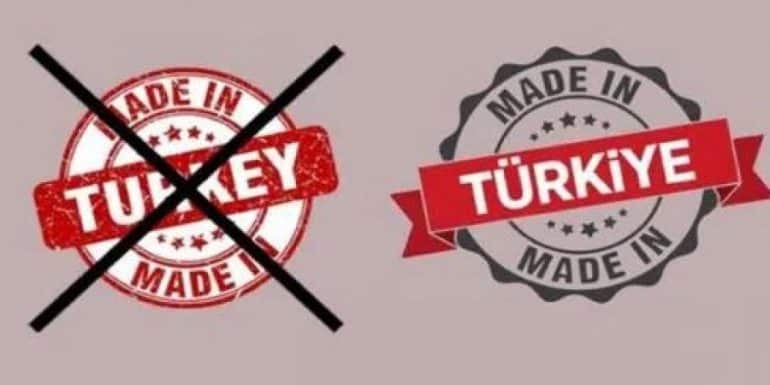 The United Nations has accepted Turkey's request to change its name to Turkiye, a spokesman for the world body said. Addressing reporters, Stephane Dujarric, a spokesman for UN Secretary-General Antonio Guterres, said the change came into effect as soon as the world body received a letter from Turkish Foreign Minister Mevlüt Çavuşoλουlu to UN Secretary-General Ban Ki-moon. name of the country. Xinhua News Agency reported.

Tsavousoglou reportedly said that the change in spelling was adopted as part of steps aimed at increasing the country's prestige on the international stage. The foreign minister announced the formal submission of the letter to the UN and other international organizations on Tuesday.

"Together with our Communications Directorate, we have managed to prepare a good ground for this. "We have enabled the UN and other international organizations, countries to see this change in the use of 'Türkiye,'" Tsavousoglu told Anadolu Agency.

The initiative to use the country's foreign name as "Tüurkiye" on national and international platforms began in December 2021 with a decree signed by President Recep Tayyip Erdogan.