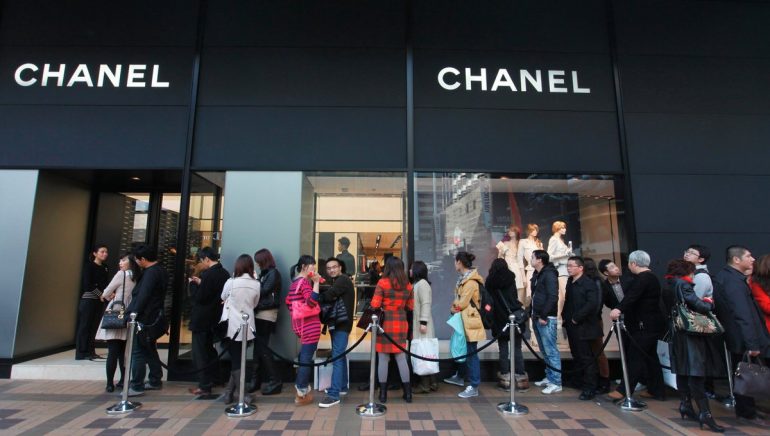 Chanel has decided to set up its global office in the UK.

For the first time in its 110-year history, the famous brand gathers its global business operations under one roof.

The total turnover of Chanel, famous for its tweed suits, bags and perfumes, amounted to 7 billion pounds last year. It employs more than 20.000 people worldwide and has over 30 million followers on Instagram.

According to the BBC, Britain was chosen because the house "wanted to simplify the structure of the business and London is the best place to do such an international business" as, among other things, it is "the most central location for markets "and" uses the English language ".

The decision, which reportedly includes the creation of dozens of jobs, means that Chanel has chosen London as the base of its global team, among other locations such as New York or even Paris.

The house's decision has caused a sensation as it is a very large company that decides to move to London at a time when many banks and companies have moved their headquarters outside the UK in view of Brexit.

The fashion industry contributed more than 32 2017 billion to British industry in 5.4, according to the British Fashion Council. This is an increase of 2016% in XNUMX, making this sector the fastest growing in terms of economy.

With information from BBC