Inflation in Turkey climbs to 78,6%

Rising inflation has become a burning issue in Turkey 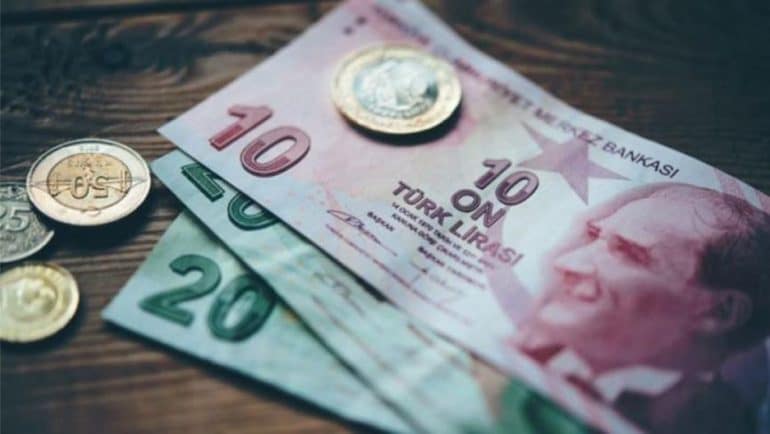 Inflation hit 78,6% year-on-year in June in Turkey, its highest level since 1998, according to official data released today.

This very strong rise in prices is largely explained by the collapse of the Turkish lira, which has lost almost half its value against the dollar in a year.

Rising inflation has become a burning issue in Turkey with less than a year to go before a presidential election due in June 2023, with the opposition and a number of economists accusing the national statistics agency Tüik of underestimating the rise in consumer prices. by more than half.

The Inflation Research Group (Enag), which is made up of independent Turkish economists, announced this morning that inflation is actually running at 175,5% year-on-year, more than double the official rate.

Despite ever-accelerating inflation and fears of further price hikes linked to the war in Ukraine, Turkey's Central Bank is still refusing to raise its key interest rate, which has been steady at 14% since December.

That inflation, which is even higher in the country's big cities, forced the government to announce on Friday a new 25% increase in the minimum wage - following the 50% increase that took effect on January 1 - which creates the risk that the rise in consumer prices will accelerate even more in the coming months.