WHO will use the word 'mpox' for monkey pox

"Both names will be used simultaneously for one year" 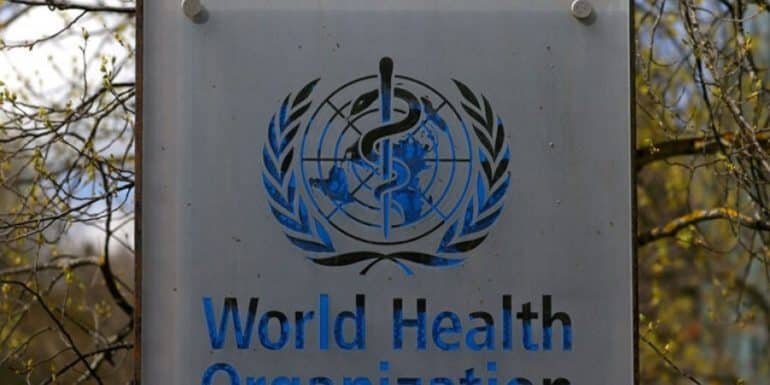 The World Health Organization said today it will start using a new preferred term, "mpox", as a synonym for monkeypox and called on others to do the same after receiving complaints that the disease's current name is racist and it stigmatizes.

"Both names will be used simultaneously for a year while 'monkey pox' is phased out," the world health organization said.

The WHO launched a public consultation process to find a new name for the disease earlier this year.

One of the most popular suggestions was “mpox” or “Mpox” which was proposed by the men's health organization RÉZO among others. Her manager said at the time that not having the image of the monkey come to mind would help people take the health emergency seriously.

Monkeypox, discovered in 1958 and named after the first animal to show symptoms, was spreading mainly in a group of countries in west and central Africa until this year. Now, 110 countries have reported some 80.000 confirmed cases and 55 deaths, according to WHO data.