The letter, sent to the Nobel Prize committee, was signed by 36 politicians 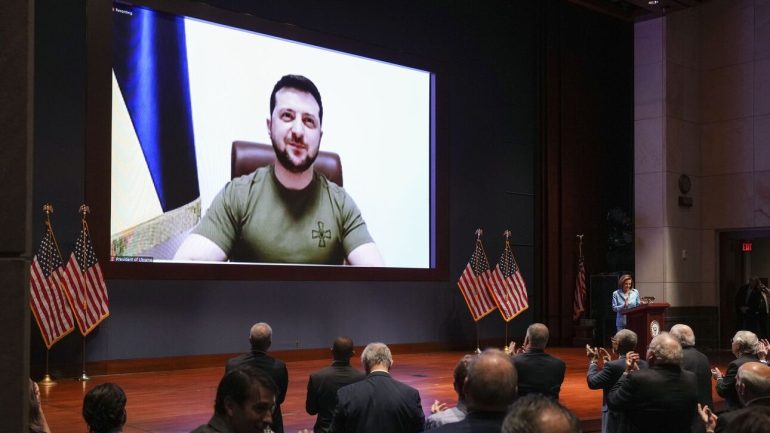 Open letter to the committee Nobel Prize winners sent a team European policies requesting the extension of the deadline for submitting applications in order to include his proposal Volodymyr Zelensky but also the people of Ukraine for the Peace Nobel.

The open letter is signed by dozens of European politicians, according to Ukrinform.

"We are witnessing the courage of the people of Ukraine who endured this war declared by the Russian Federation. Brave Ukrainian men and women are fighting to maintain their democracy and sovereignty. People all over Ukraine are rising up against the forces of authoritarianism. "We believe that now is the time to show the people of Ukraine that the world is on their side." 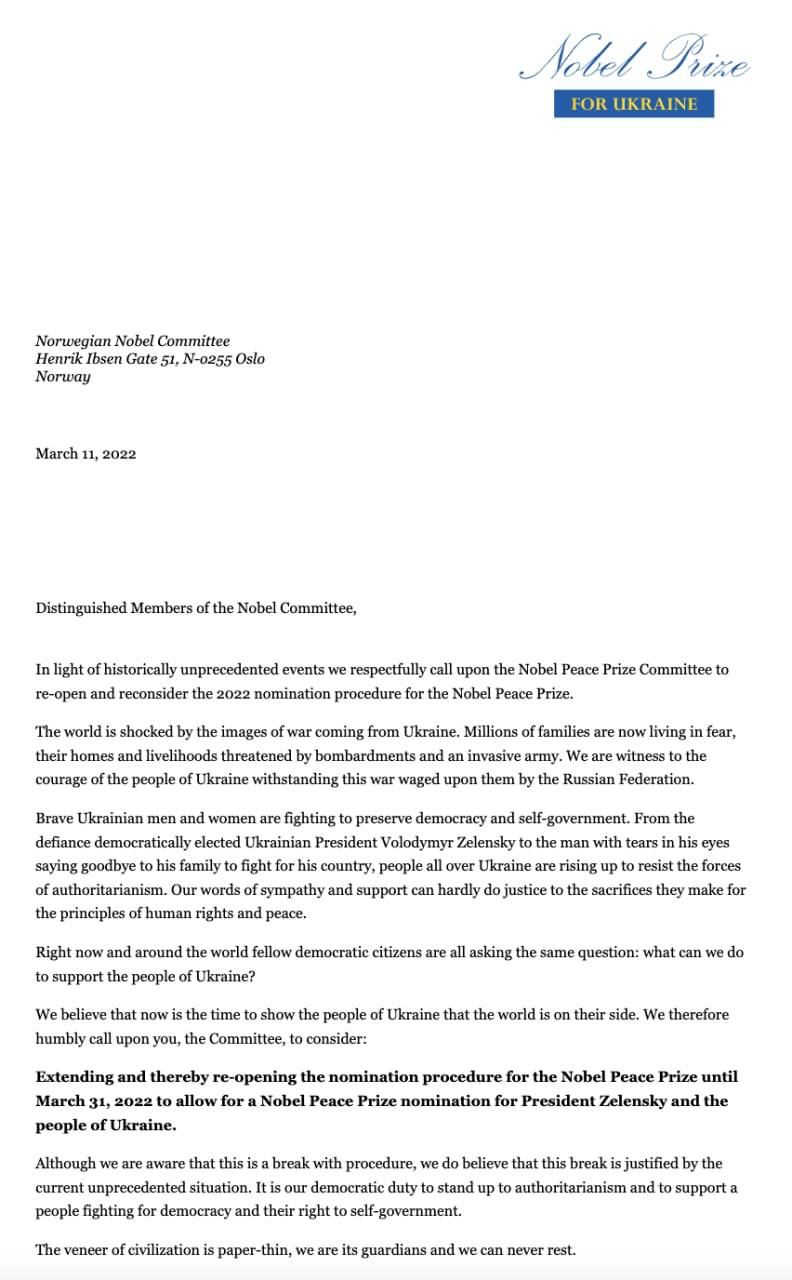 The letter was signed by 36 politicians from The Netherlands, Great Britain, Germany, Sweden, Estonia, Bulgaria, Romania and Slovakia. The letter is open for signature by political leaders around the world until March 30.

According to experts, the request for violation of the nomination process is an unprecedented case in the history of the Nobel Prize. However, Russia's war against Ukraine is also an unprecedented event in post-war Europe.

So far, the Nobel Committee has not responded. 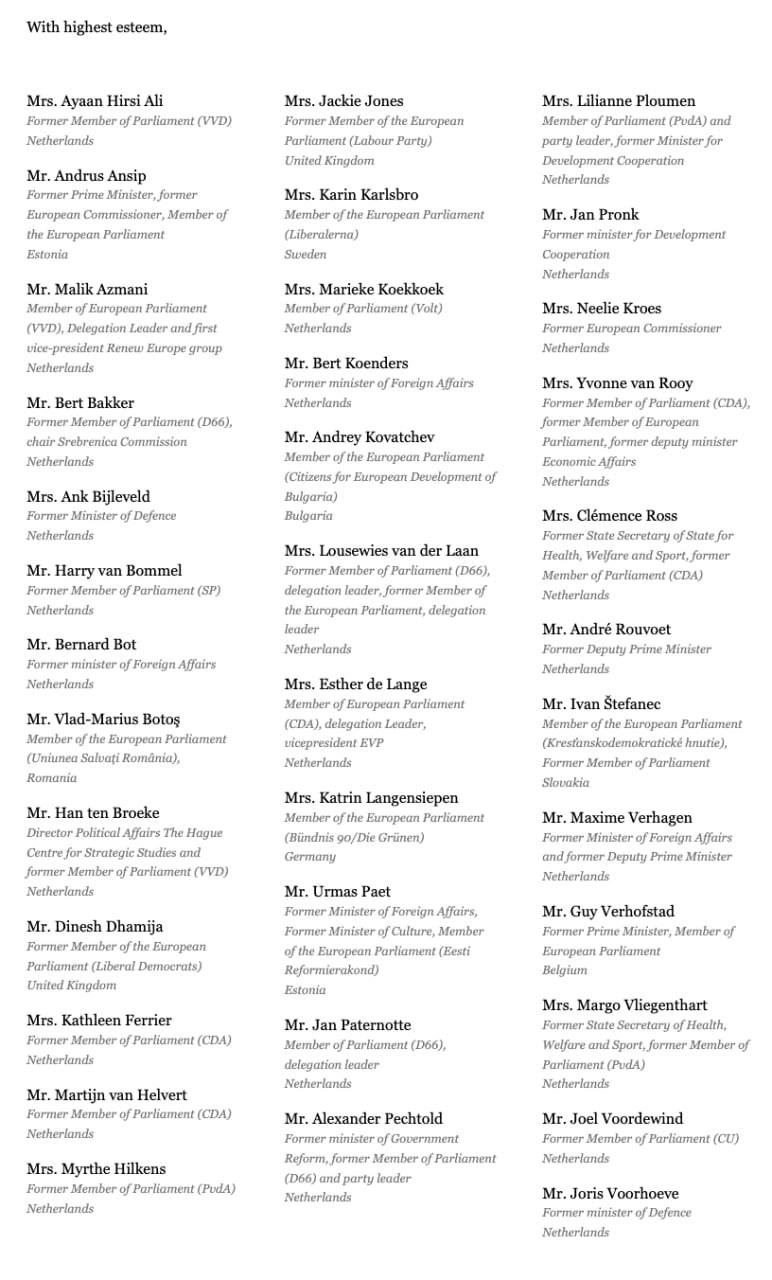