The worst disasters in human history 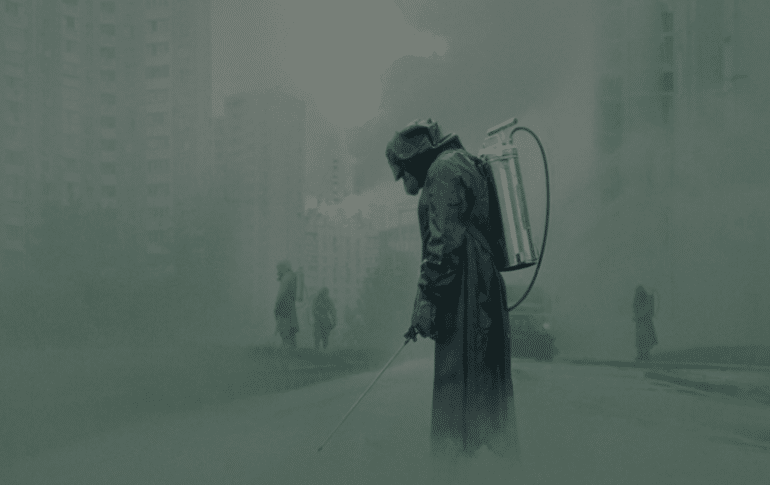 As of yesterday morning, it became known that the Russian armed forces have occupied the Zaporizhia nuclear plant in the southeastern part of Ukraine, which was even hit by Russian fire. According to the Ukrainian authorities, fortunately for everyone, the fire from the bombings was extinguished before this announcement, but there was a global shock as no one can forget the destruction of the Chernobyl nuclear power plant, again in Ukraine in 1986. If you want to Learn more about this disaster, in addition to Wikipedia, there is the series.

President Volodymyr Zelensky, in a new message, accused Russia of "nuclear terrorism" and went on to say that "we warn the whole world that no country other than Russia has ever opened fire on nuclear plants." It is the first time in our history, the first time in the history of mankind. "This terrorist state is now resorting to nuclear terrorism." Given the volatile nature of this enormous and terrifying energy, it is a miracle that only about a hundred accidents have been reported at nuclear power plants worldwide. However, some of them were really disastrous in terms of human and of course financial costs. This time, of course, we are not talking about an accident.

These are the five worst nuclear disasters in history: 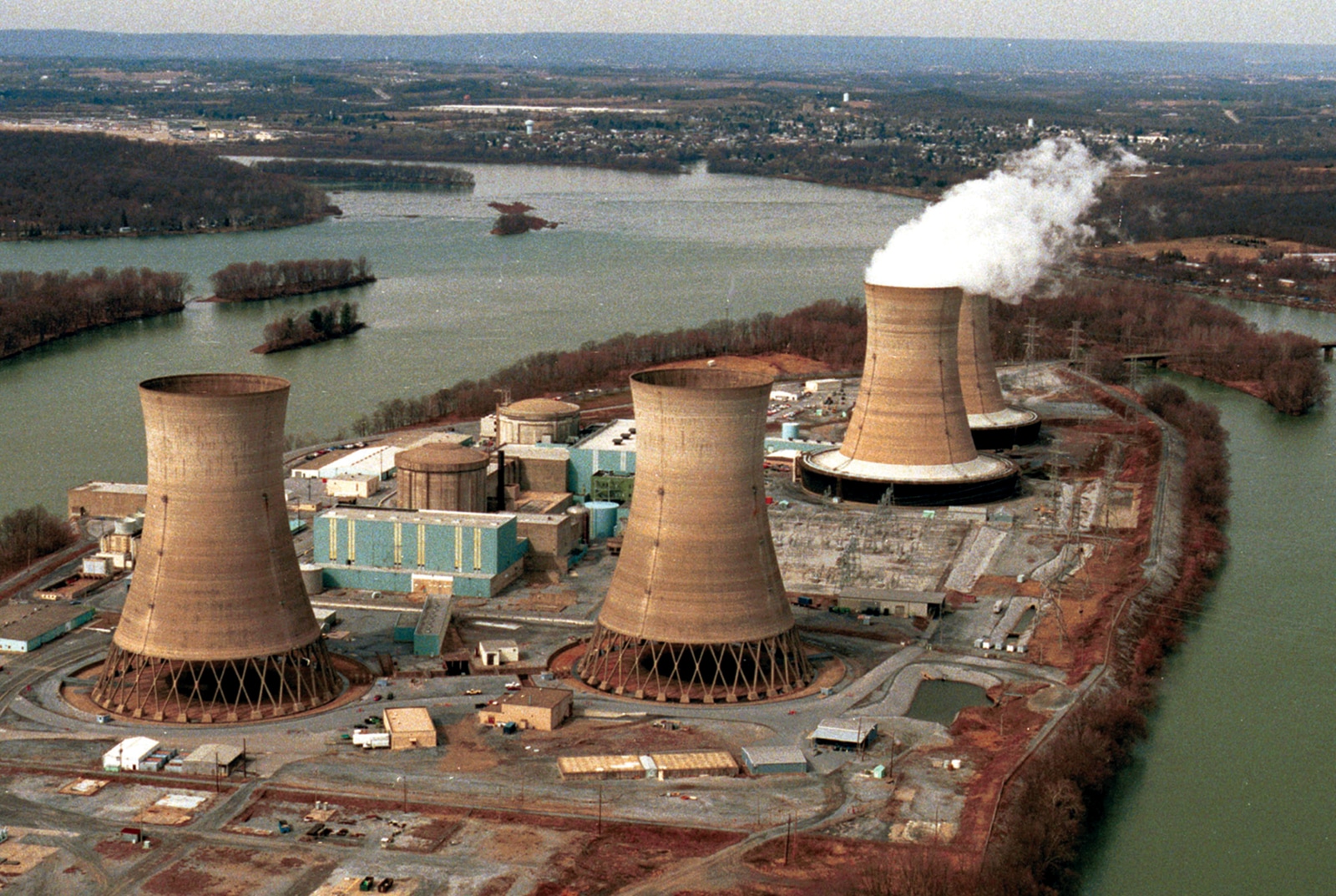 The Three Mile Island Unit reactor near Middletown, Pennsylvania, was partially damaged on March 28, 1979. The accident at the nuclear power plant was caused by a failure of the expansion valve, following an unscheduled shutdown, causing severe nuclear damage. Better and more modern instruments, training programs and information would have significantly improved the situation, but fortunately there were no injuries or obvious health effects. 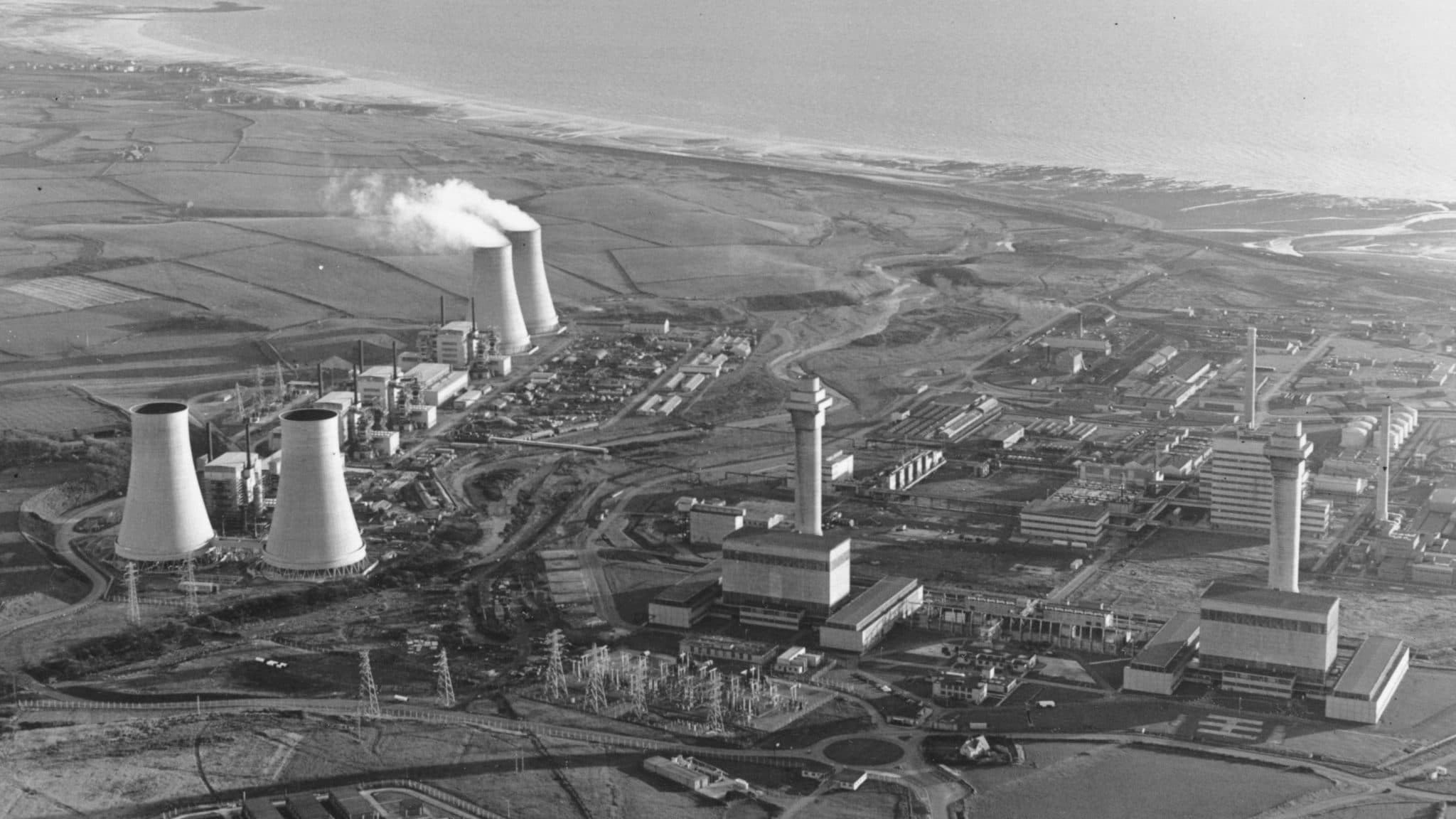 On October 10, 1957, a fire swept through the Unit 1 nuclear reactor in Windscale, Cumberland (now Sellafield, Cumbria) for three days. The Level 5 accident has caused a radioactive contamination across Europe and it is believed that traces of it may have caused several hundred cancer diagnoses. It was the worst nuclear accident in the United Kingdom. 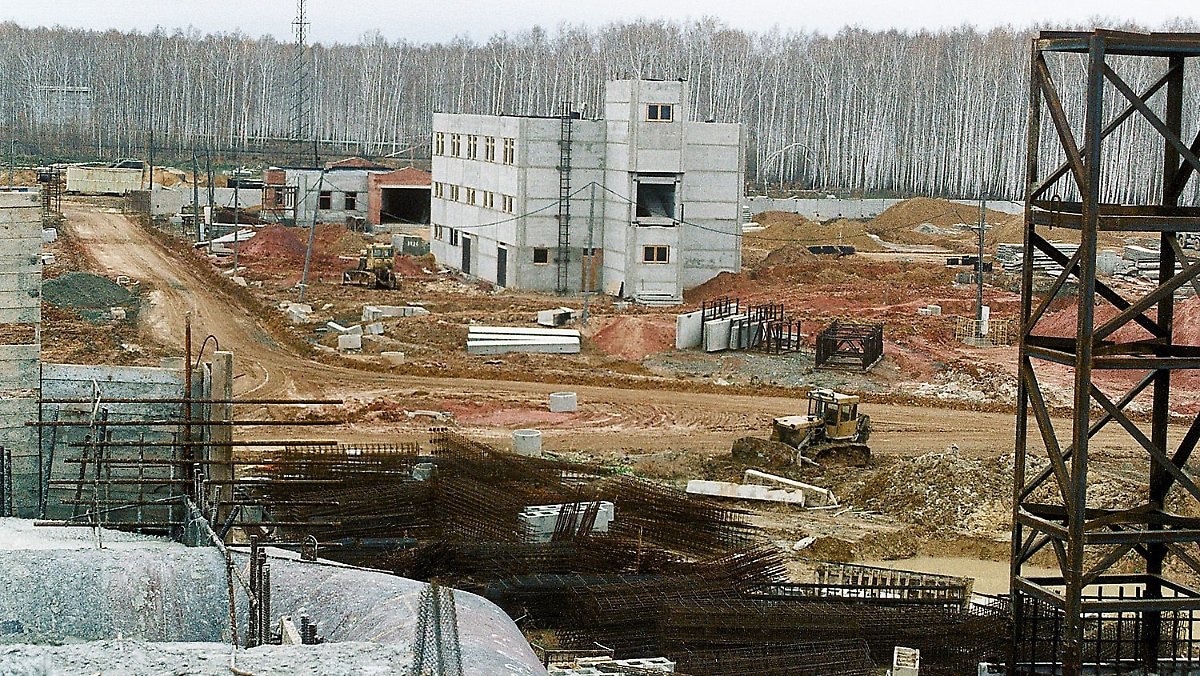 The third most serious nuclear accident in history occurred in 1957 at the secret Mayak plant near the Russian city of Kyshtym. After a defective cooling system was not repaired, the rising temperatures led to an explosion. The nuclear strikes reached a distance of more than 300 kilometers and, due to the geographical location of the plant, just a week later 10.000 locals were evacuated from the area. 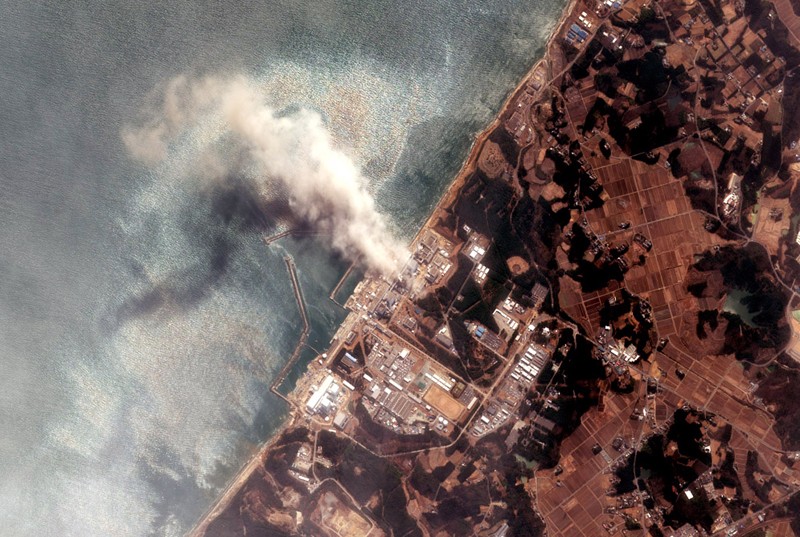 On Friday, March 11, 2011, a major earthquake in eastern Japan measuring 9,0 on the Richter scale triggered a 15-meter tsunami that shut down the power supply and caused three reactors at the Fukushima plant to collapse. Official figures show that more than 1.000 deaths occurred as a result of an evacuation process that displaced more than 100.000 people from the area. Subsequent research has shown that the infrastructure and risk forecasting were inadequate for such a natural disaster. 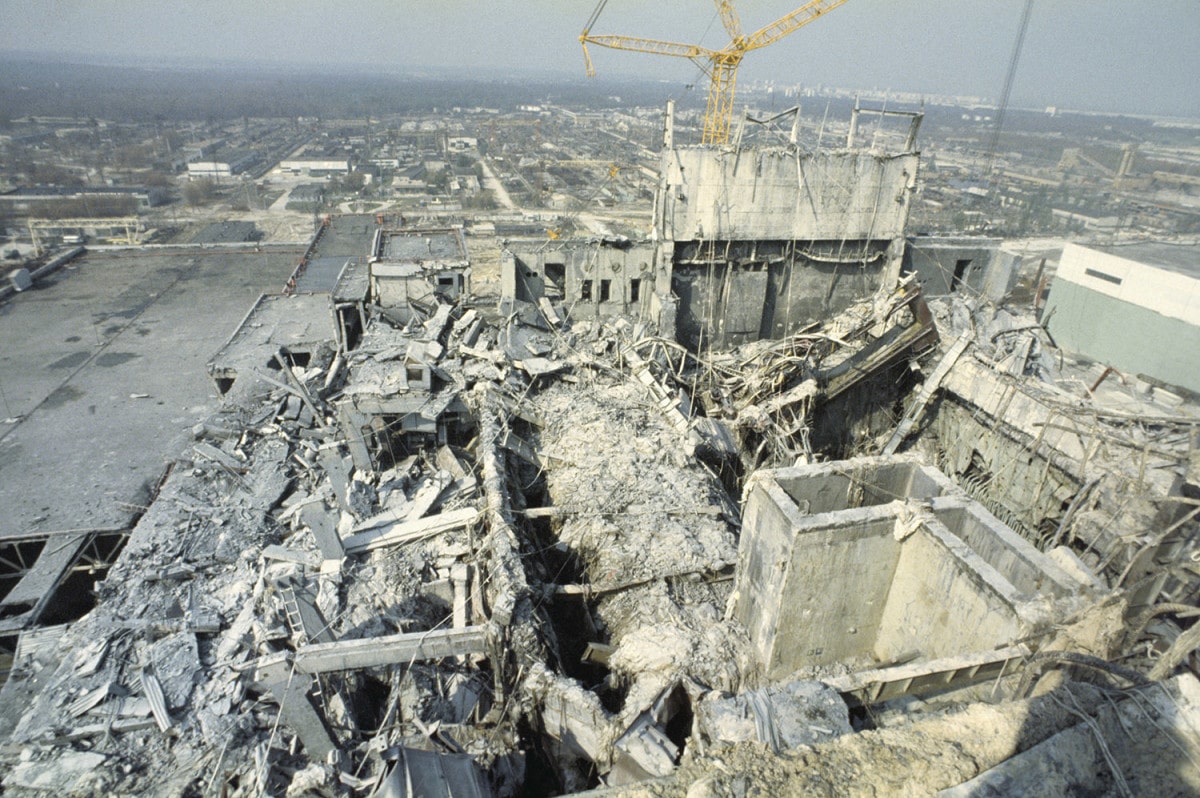 The Chernobyl disaster is the worst accident at a nuclear power plant ever to be killed. It all started on April 26, 1986 with a steam explosion that destroyed reactor number four at the Ukrainian plant. The fires caused huge amounts of radioactive waste to spread across Western Europe, killing about 30 people from acute poisoning, and there were fears of an increase in thyroid cancer over time. According to the World Nuclear Union, "the nuclear disaster was the product of a defective Soviet reactor design combined with serious mistakes made by the plant 's operators."