Ukraine: "The evacuation of civilians from Mariupol is interrupted due to non-observance of the ceasefire" 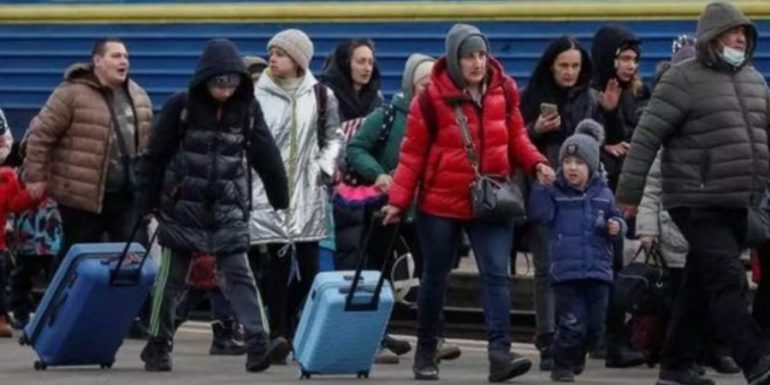 The evacuation of civilians from Mariupol, a city - a port of strategic importance in southeastern Ukraine, which is surrounded by Russian forces, has stopped due to numerous Russian violations of the ceasefire, the city hall reported today.

The evacuation of civilians, which was due to begin this morning, was "postponed for security reasons" as Russian forces "continue to bomb Mariupol and its environs," the municipality said in a statement to the Telegram.

The municipality called on the citizens who had gathered at the exit points of the city "to return to the shelters".

"Negotiations are under way with Russia to establish a (ceasefire) and ensure the establishment of a humanitarian corridor," he added.

In the morning, the Russian Ministry of Defense announced the entry into force of the ceasefire from 09:00 local time and Greek time, to allow civilians from Mariupol and the city of Volnovaka, 60 km north, to leave.