Ukraine: November exports will be less than 3 million tons

"Ukrainian grain exports will not reach 3 million tons in November" 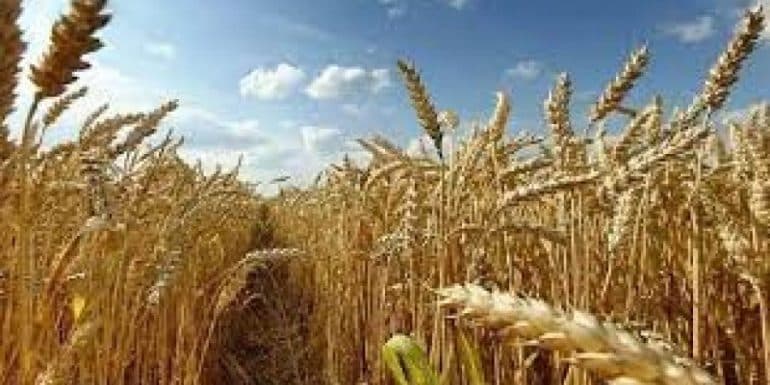 In October, about 4,2 million tons of grain were exported from Ukrainian ports, Kubrakov reported on his Facebook page.

"Customs used to carry out 40 checks a day, while now, due to the Russian attitude, five times less checks are carried out," he said.

A deal to address global food shortages, help Ukraine export its agricultural products and protect the three-port transit corridor on the Black Sea was initially reached in July and was extended for four months in mid-November .

Ukraine and Russia are major global grain exporters and have agreed that teams of inspectors will check ships to ensure that neither banned people nor banned goods are imported or exported from Ukrainian ports.

However, Ukrainian exports are slowing, with Kyiv blaming Russia's refusal to speed up ship inspections.

According to Kubrakov, 77 ships are waiting in the queue to be inspected in Turkey, while the three Black Sea ports are only using 50% of their export capacity.

Russian President Vladimir Putin said in September that Russia and the developing world were "cheated" by the UN-brokered deal on Ukrainian grain, distributing the grain to the countries of the international body.

On Saturday, Ukrainian President Volodymyr Zelensky hosted a conference in Kyiv with Ukraine's allies to activate a plan to export grain worth $150 million (€144,47 million) to countries most vulnerable to famine and drought.