More than 200 civilians remain at the Azofstal facility

More than 200 civilians are still with the military at the huge Azofstal steel plant in Mariupol. 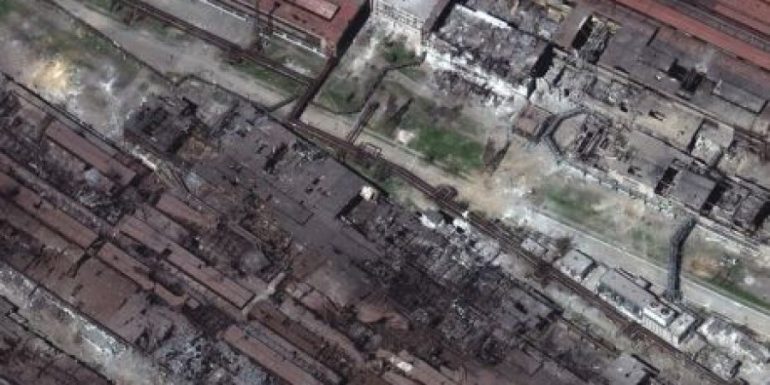 More than 200 civilians are still with the military at the huge Azofstal steel plant in Mariupol, southern Ukraine, Mayor Vadim Boichenko said today.

A total of 100.000 civilians remain in the Ukrainian port city of strategic importance in southern Ukraine, which is under Russian occupation, according to him.

At the same time, the office of Ukrainian President Volodymyr Zelensky announced that at least 3 civilians were killed today by Russian bombing in the city of Vulendar in the Donetsk region, in eastern Ukraine.

Other areas of Donetsk continue to be bombed and regional authorities are trying to evacuate civilians from front lines, the Ukrainian president's office said in a statement.