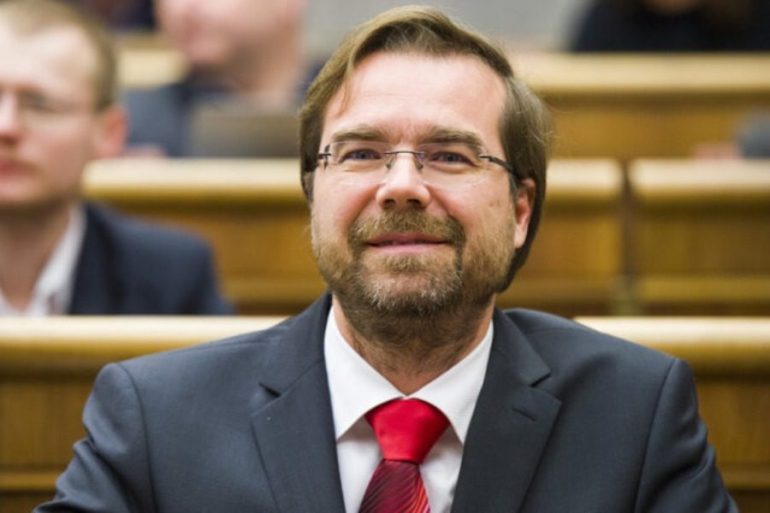 Slovakia's Health Minister Marek Krazi announced his resignation today in a bid to ease the political crisis following allegations of mismanagement by the government.

"Two small parties in the ruling coalition have made my resignation a condition of their stay in government. "I do not want to stand in the way in any way, that is why I am resigning from my position," the minister told reporters.

The four-party center-right ruling coalition is under pressure over its policies. Covid-19, at a time when the per capita death rate due to the disease in the country is the second highest in the world, behind the Czech Republic, its neighboring state.

Two of these ruling coalition parties, the SaS and Za Ludi, insist on a government reshuffle formed in March 2020 led by Igor Matovic, the leader of the OLaNO party, following the controversial purchase of two million doses of Russian Sputnik V embol. .

Matovic, for his part, denounced "an immoral decision by our coalition partners", believing that Kratzi should remain in his post as health minister until the Sputnik V vaccination campaign is in full swing.