"There are no survivors" 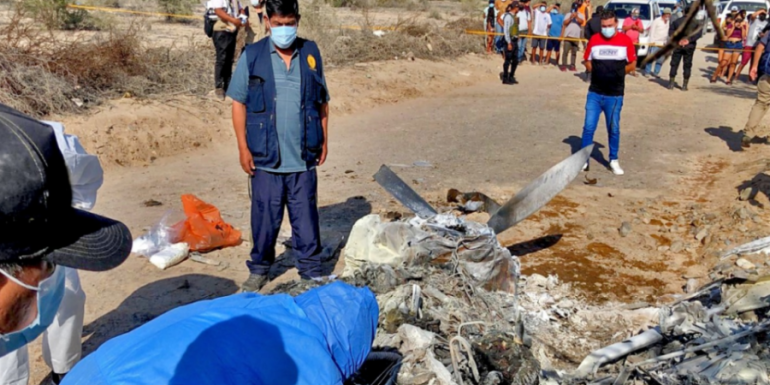 At least seven people have been killed when a tourist plane flying over the world-famous Nasca Lines, Peru's iconic archeological site, crashed, authorities said on Friday.

Representatives of the embassies of the Netherlands and Chile could not be reached.

The Peruvian Ministry of Transport and Communications said in a press release that the Cessna 207 crashed near Maria Reiche Airport in Naska.

"There are no survivors," he said, adding that the causes of the tragedy were being investigated.

The commander of the police in Naska, Edgar Espinosa, told reporters that the plane was engulfed in flames after it hit the ground.

The Nazca Lines, one of the most popular tourist attractions in Peru, has been inscribed on the UNESCO World Heritage List. The archeological site is known worldwide for its hundreds of giant geoglyphs dating back 2.000 years and depicting, among others, a hummingbird, a monkey, a spider, a pelican and a whale.

The protected area of ​​400 square kilometers in the Naska Desert, 450 km south of the capital, Lima, is visited every year by many tourists, mainly from the air, with flights that allow them to admire the impressive ancient geoglyphics from above.