What accuracy? Dior, Louis Vuitton and Bulgari are selling out 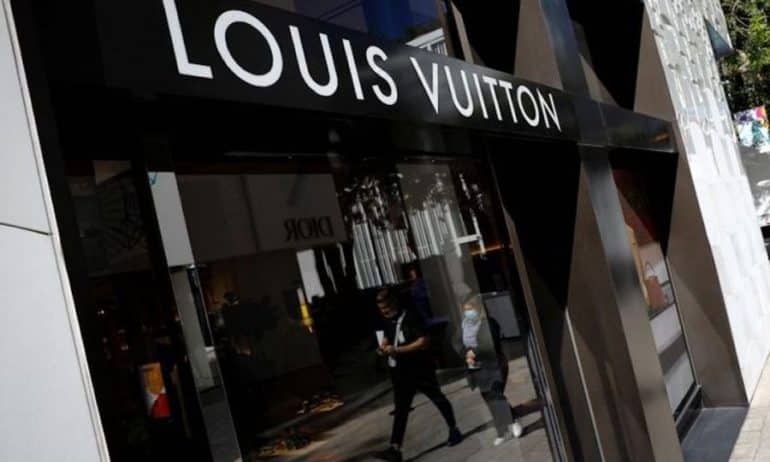 The jump in sales recorded by LVMH, owner of Louis Vuitton and Christian Dior among others, shows that there is at least one part of the economy that does not know a crisis, that of luxury goods.

High inflation and a bleak economic outlook show that they cannot put a damper on the high demand recorded for handbags, watches, jewelery and cars. This can be seen from the 22% increase recorded by LVMH in the sales of fashion items in the last quarter.

"The relief felt by many who got out of the pandemic alive outweighs any bad news for the economy, as consumers adopt a 'seize the day' attitude," notes Bernstein analyst Luca Solca. "Nobody wants to be the richest man in the graveyard."

This carefree attitude described by the analyst has led to huge queues outside Christian Dior and Chanel boutiques in Paris, Berlin and London, reminiscent of pre-pandemic times when Chinese tourists took advantage of lower prices found in Europe. Except now the Chinese are missing due to the pandemic and their place has been taken by the Americans who take advantage of the strong dollar as well as Europeans.

LVMH's chief financial officer told analysts that in previous recessions, luxury goods customers reacted more to market shocks than to slowing economic growth. Unlike mass retail, LVMH has the ability to pass on cost increases to its affluent customers, he said.

The big question now is how long this continuous consumption will last. A Jefferies analyst said that although LVMH's results are positive, the path from now on remains uncertain.