One of Queen Elizabeth's favorite cars has been sold 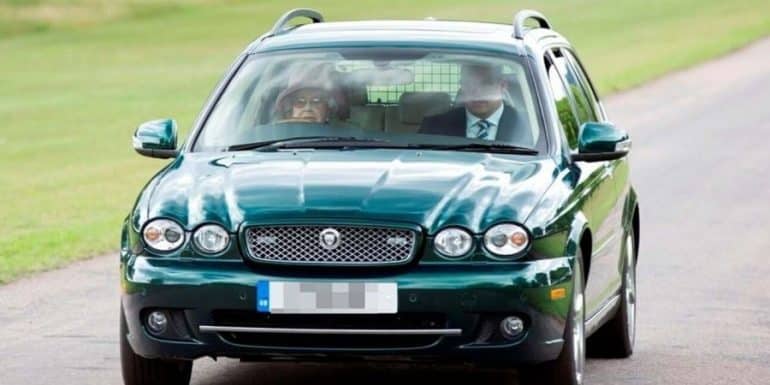 The image of Queen Elizabeth II behind the wheel of a car, with a silk scarf elegantly tied around her head, was common until the last years of her life, especially when she lived at Windsor Castle in Berkshire. Now one of her former cars, the Jaguar X-Type Estate, has been sold at auction for €50.000.

Auctioned by Historics Auctioneers at Mercedes World premises in Wembridge, England. Speaking to the Daily Telegraph, auctioneer James Good said: “It was a thrill to offer Her Majesty Queen Elizabeth's car for sale. We're excited, as I'm sure the new owner is too. It's a highly collectible car... It's completely unique."

According to the company's statement, “from 2004 to 2009, the X-Type Estate was not a desirable model but who would have thought that this would be one of the vehicles used by Queen Elizabeth II. It came with two fuel options with the larger engine being for petrol."

The Queen's favorite car has driven very few kilometers and is in excellent condition, as evidenced by the car's maintenance history.