Citizen in Erdogan: I sold my ring to pay PPC

"I regretted voting for him" 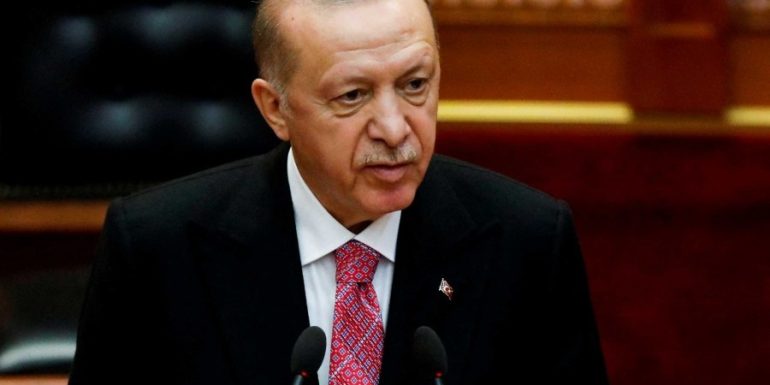 A woman in a report said she was disgusted by Erdogan's economic policy and told him the good news.

The woman recalled a conversation that Tayyip Erdogan had said when he took over as mayor of Istanbul: "I have a ring, this is my only property. I came to serve Istanbul ".

The woman then replied: "I also had a ring and I had to sell it to pay the electricity bill. I had nothing left, no ring, no earring, nothing! I have been wearing - look - the same shoes for 2 years. , came with this ring, but the back is full ".

"I regretted voting for him," said another student.