Portugal: The first case of monkeypox in a woman

The first case of monkeypox in a woman 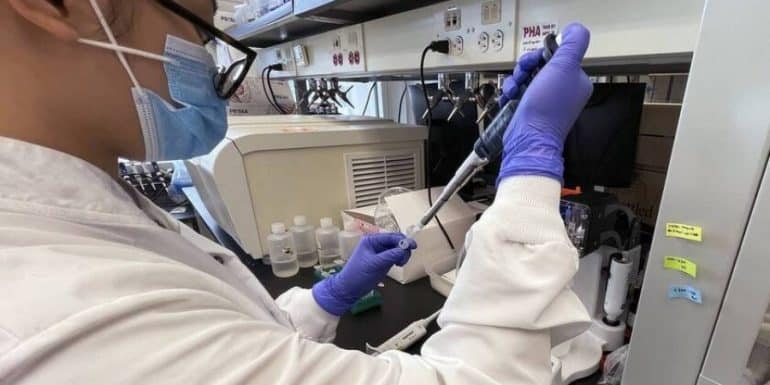 Portuguese health authorities announced Friday the first confirmed case of monkeypox in a woman in the Iberian country.

As of yesterday, Portugal had a total of 473 cases of monkeypox, all in men. Most of the infections were found in Lisbon and the Tagus Valley, according to data from Portugal's General Directorate of Health (DGS).

Monkeypox is common in wild animals such as rodents and primates. However, humans can also become infected with the virus.

Symptoms include skin rashes, fever, myalgia, back pain, swollen lymph nodes, chills and exhaustion. Gradually the rash forms a scab (crust) and subsides, indicating that the individual is no longer contagious.