How much does the Pfizer vaccine hit the Omicron mutation?

Research is of great concern 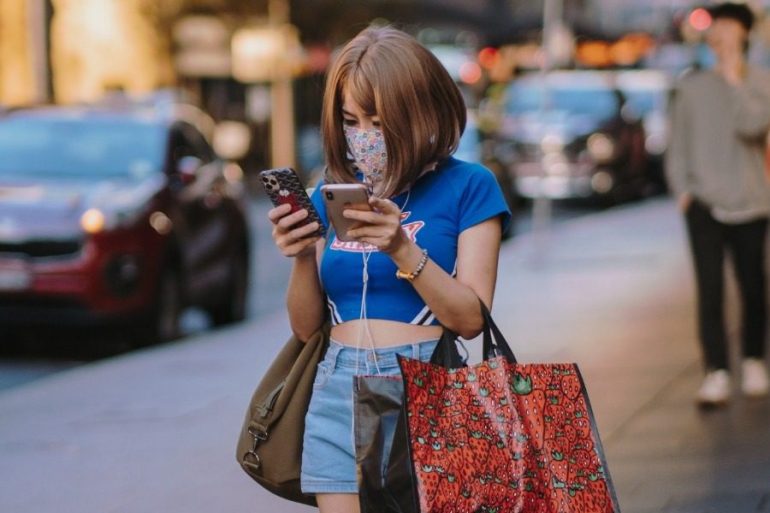 A new South African study focuses on how vaccines deal with the Omicron mutation. Specifically for the Pfizer vaccine, research has concluded that it may be less common than other coronavirus strains, yet it does provide some protection.

The researchers reported an "extensive but not complete" reduction in antibodies in the case of two doses of the vaccine, but the prospect of protection seems better after the third dose. Also, the new preliminary evidence shows not that the vaccine is not capable of protecting against serious disease and death, but that double-vaccinated people are more likely to be infected with Omicron than with Delta. The scientists described the findings as somewhat alarming, but not a cause for panic.

Scientists at the African Institute for Health Research, according to the Financial Times, the New York Times and Reuters, took blood plasma samples from 12 people who had taken two doses of the Pfizer / BioNTech vaccine and then tested the plasma's ability to neutralizes Omicron.

The laboratory experiment (which has not yet been published in a scientific journal) found that Omicron infection leads to a 41-fold reduction in antibodies that block the virus compared to Wuhan's original Chinese strain.

Omicron was also found to escape antibodies "much more" than the Beta variant previously prevalent in South Africa.

"Omicron does not completely escape the vaccine"

However, lead researcher professor of virology Alex Seagal said that, despite the "very significant reduction" in antibodies, Omicron does not completely escape the vaccine. "Although I think there will be a lot of infections, I'm not sure this is going to translate into a collapse of the health system. "I estimate that the situation will be under control," he said.

More positive was the finding that those people who had previously been infected by Covid-19, in addition to being fully vaccinated, maintained "relatively high levels" of protective antibodies. This, according to the researchers, "probably provides protection against a serious illness after infection with Omicron".

As Seagal said, "These findings are better than expected. "The more antibodies you have, the more likely you are to be protected from Micron." He clarified that his laboratory did not do the same experiment with blood plasma from people triple vaccinated, because in South Africa booster doses are not yet available.

Commenting on the South African study, German BioNech chief Ugur Sahin said "I would be more optimistic" and added that the company would make its findings public this week.

Eric Topol, director of the American Research Institute for Scripps, said the South African findings suggest that vaccine makers may need to develop a new series of vaccines specifically against Omicron.

"Typically safe those who have taken the booster dose"

Danny Altman, a professor of immunology at Imperial College London, said the South African study raised hopes that "people who typically take a booster dose will be safe". As he said, since those who had been vaccinated with two doses and got sick with coronavirus were in a safe zone, this is proportional to having done three doses.

On the other hand, according to immunologist Jacob Glanville of the American company Centivax, the South African study shows that most double-vaccinated people will be more or less vulnerable to Omicron infection, although cellular immunity will allow them to "maintain their protection." severe disease Covid-19»Reports the publication of ΑΠΕ-ΜΠΕ.

A separate study by the Karolinska Institute of Medicine at Stockholm University shows large differences in the loss of immune protection against Omicron, with some samples of some vaccinated people showing almost no loss against the new variant and others showing much greater loss. However, the average loss in the ability to neutralize the virus was considered "lower than we feared", which seems to make Omicron worse than the Delta, "but not as extreme as expected", according to researcher Ben Marel.