WHO: More than 5.000 confirmed monkeypox cases

The World Health Organization (WHO) has now recorded 5.322 confirmed cases of monkeypox 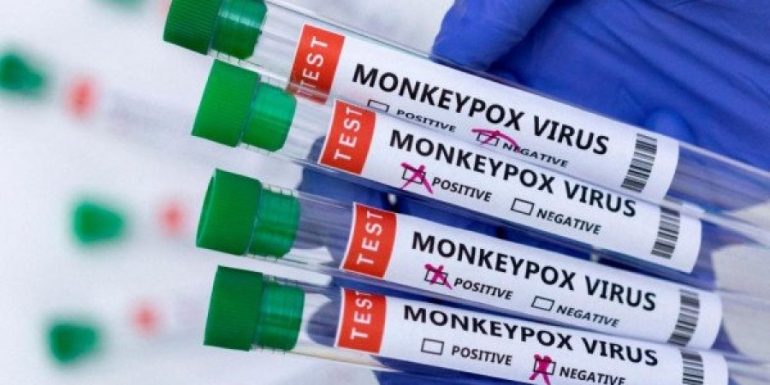 The World Health Organization (WHO) has now recorded 5.322 confirmed cases of monkeypox, an increase of more than 50% since the previous tally on June 22, and a single death from the disease, an agency spokesman said today.

"The WHO continues to ask countries to pay special attention to monkeypox outbreaks in an effort to reduce infections," said Fadela Saib at a press conference in Geneva.

The holding of a second session of the WHO emergency committee on this issue, after its first session on June 23, is not currently foreseen.

The WHO ruled last week that the current outbreak of monkeypox, while very worrying, does not constitute a "public health emergency of international concern", the agency's highest level of alert.

The number of cases has increased significantly in recent days: this latest tally of June 30, shows an increase of 55,9% compared to the previous count, which was made 8 days earlier and amounted to 3.413 cases.

Europe remains by far the region hardest hit by the virus with 85% of cases, while 53 countries in the world are now affected.

An unusual increase in cases of monkeypox has been detected since May outside countries in central and west Africa where the virus usually circulates.

Although the majority of recorded cases involve men who have sex with men, "vulnerable groups are also at risk," the spokeswoman noted.

"There have been some cases among children (and) in immunocompromised people," he concluded.