WHO: Calls for immediate action to protect against syrups linked to child deaths

WHO 'bell' to protect against syrups linked to child deaths 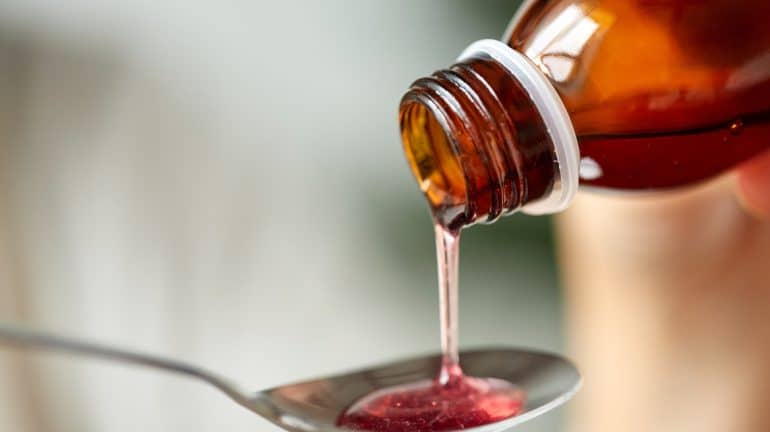 The World Health Organization has called for "immediate and coordinated action" to protect children from contaminated medicines, following deaths linked to cough syrups.

In 2022, more than 300 children, mostly under the age of 5, in Gambia, Indonesia and Uzbekistan died from acute kidney injury, and the deaths were linked to contaminated medicines, the WHO said on Monday.

"These contaminants are toxic chemicals used as industrial solvents and antifreeze agents that can be fatal even in small amounts and should never be found in medicines," the WHO said.

It said seven countries reported finding these tainted syrups in the past four months and called for action in its 194 member states to prevent more deaths.

"Given that these are not isolated incidents, WHO calls on various key stakeholders involved in the medical supply chain to take immediate and coordinated action," the statement said.