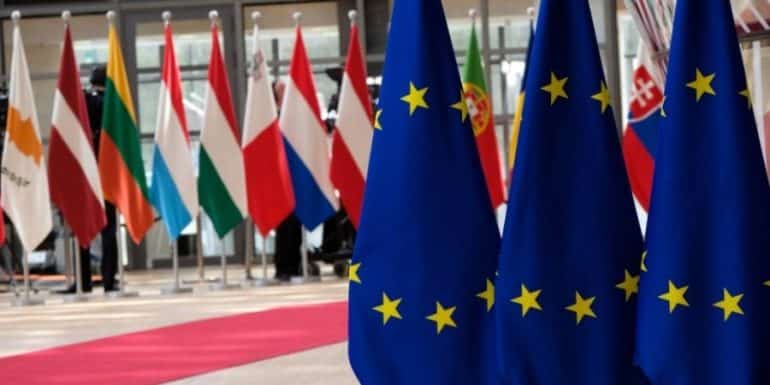 The Council of Ministers approved the joint text for the EU general budget for 2023, which had been agreed in negotiations with the European Parliament on 14 November. The qualified majority required for approval was reached today, meaning the Council gives the green light to the EU budget for 2023.

Commitments are legally binding promises to spend money on activities carried out over several years.

The payments cover costs resulting from commitments made during the current year or previous years.

Council and Parliament negotiators reached an agreement on the EU budget for 2023 on 14 November, within the deadline set in the Treaty. Formal approval of the agreement by both institutions is required. The European Parliament is expected to approve it on November 23, 2022.