Russia: The West's desire for dominance increases the risks of conflict

The West's desire to maintain its dominance on the world stage increases the risks of conflict, Russian President Vladimir Putin said today 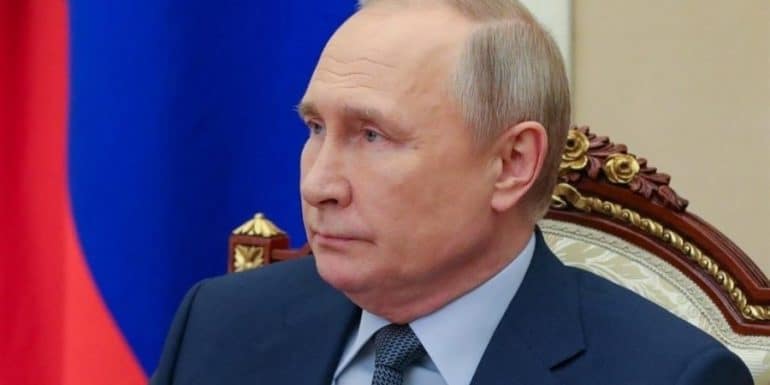 The West's desire to maintain its dominance on the world stage increases the risks of conflict, Russian President Vladimir Putin said today.

"The possibility of conflict in the world is increasing and this is a direct consequence of the efforts of the Western elites to maintain their political, economic, military and ideological dominance by any means," the Russian president noted in a video message to the meeting of defense ministers of the Organization for Cooperation and Development of Shanghai and a group of former Soviet countries, which was released by the Kremlin.

"They are deliberately multiplying the chaos and worsening the international situation," he underlined.

He also accused the West of "exploiting" Ukraine and using its people as "cannon fodder" in the conflict against Russia.

The Russian president has repeatedly characterized the war in Ukraine, which Moscow calls a "special military operation," a conflict between Russia and the West, criticizing those who have provided military and financial support to Ukraine.

Kyiv, European countries and Washington say Moscow used the pretext of being concerned about its security to launch a cynical war of aggression against its pro-European neighbor in a bid to seize territory and oust Ukrainian President Volodymyr Zelensky.