The euro is at a new 20-year low: A wave of concerns is weighing on the currency

In the European stock markets, a mixed picture appears with a slightly downward trend 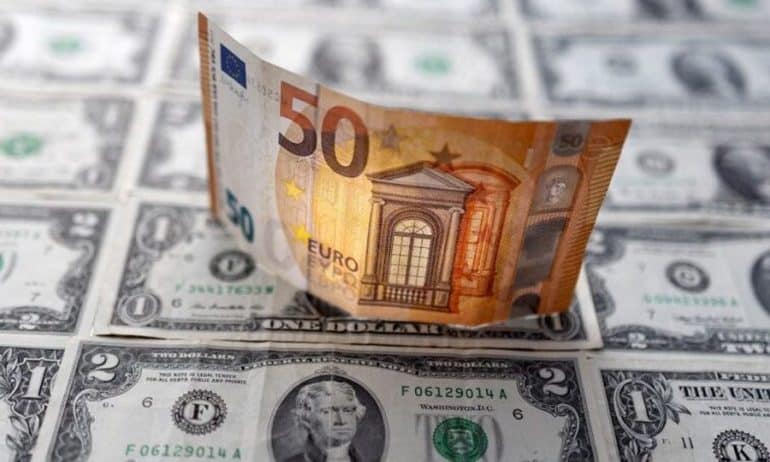 The euro slipped to a new twenty-year low due to fears of increased inflationary pressures and an impending recession in Europe as a result of the energy crisis.

In particular, the euro fell further against the dollar as there is widespread concern that Russia will further reduce or completely cut off natural gas flows to Europe, further slowing the Eurozone economy. Also, after the minutes from last month's Fed meeting were released, fresh concerns were sparked that the Bank will continue with big interest rate hikes, boosting the dollar.

Concerns about the future of the European economy were further strengthened after the publication of a series of business surveys in Geria Epirus. S&P Global's PMI slipped to 49,2 in August from 49,9 last month, pointing to a faster contraction in business activity. As a result, the euro touched $0,99005.

In the European stock markets, a mixed picture appears with a slightly downward trend. The Stoxx600 shortly after 3 p.m. Greek time shows losses of 0,29%.