Important people who passed away in 2021 around the world

The year 2021 was marked by the loss of Mikis Theodorakis, Prince Philip, Charlie Watts or even Jean-Paul Belmthanathion 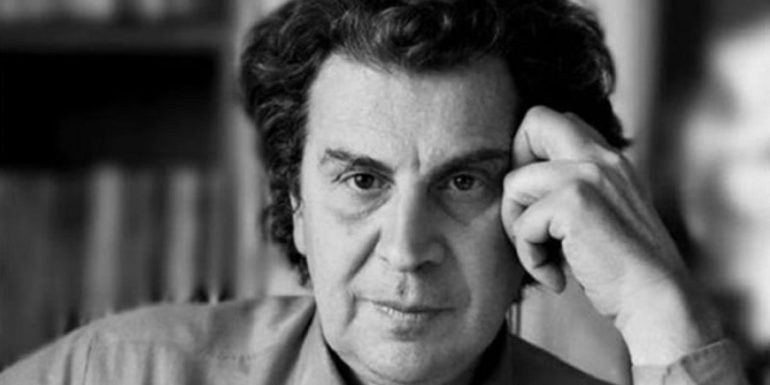 The year 2021 was marked by the loss of Mikis Theodorakis, Prince Philip, Charlie Watts or even Jean-Paul Belmondo.

- 16: Phil SPECTOR, an 81-year-old American music producer who worked with the Beatles and changed the sound of pop music in the 1960s with Wall of Sound recordings, has died in prison while serving a prison sentence.

- 23: Larry KING, 87, American journalist, emblematic presenter of CNN for many years, through his interviews, news production, but also his costume peculiarities.

- 05: Christopher PLAMER, 91, Canadian actor, best known for his role in "Melody of Happiness". He was honored with an Academy Award for Best Actor and a Golden Globe for "Beginners".

- 09: James Levin, 77, director of the New York Metropolitan Opera, has been the target of numerous allegations of "harassment" and "sexual abuse."

- 14: Bernard MADOV, 82, responsible for the largest tens of billions of dollars in stock fraud in history, dies at the North Carolina Penitentiary where he was serving a 150-year prison sentence.

- 20: Idris DEMBI, 68, President of Chad since 1991, succumbed to his injuries while commanding his army in guerrilla warfare.

- 24: Albert ELBAZ, 59, Israeli-American creator, creative director of Lanvin from 2001 to 2015, lost his life due to complications of Covid.

- 24: Krista LUDWICH, 93 years old, German opera singer, who appeared on the biggest stages of the world for almost half a century.

- 29: Gavin McLeod, 90, theatrical, television and film actor, who played the ever-smiling master in the popular 1970s and 1980s television series The Ship of Love.

- 30: Donald Rumsfeld, 88, former Pentagon chief under George W. Bush, controversial architect of the war in Afghanistan and the invasion of Iraq.

- 02: Mikis THEODORAKIS, 96 years old, internationally renowned composer, with rich resistance to the dictatorship of the colonels.

- 11: Abimael GUSMAN, 86, historical leader of the Maoist guerrilla organization Light Path, sowed terror for many years in Peru, where he earned the nickname "Andean Pol Pot" because of the atrocities committed by his movement. He has been in prison since 1992 serving a life sentence.

- 18: Colin Powell, 84, the first African-American to take over as chief of staff under George W. Bush, dies of complications from Covid.

- 11: Frederic de Klerk, 85, South Africa's last white president, who negotiated the peaceful transfer of power to a black government under Nelson Mandela, with whom he shared the Nobel Peace Prize.

- 11: If RAIS, 80, American author, who has written fantasy and vampire novels, including "Interview with a Vampire".

- 28: Harry Rint, 82, former Democratic majority leader in the U.S. Senate, who made a significant contribution to the passage of the health insurance bill known as Obamacare in Congress in 2010.