He killed his wife because… he changed the TV channel 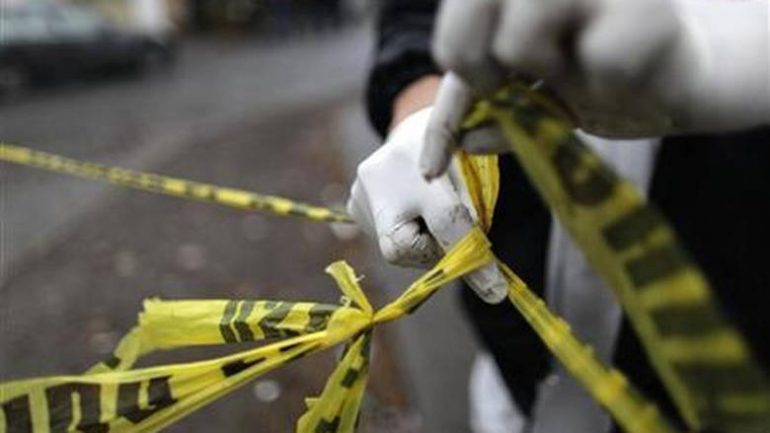 About two months ago, 58-year-old Tony Thomas was sitting comfortably on his couch watching a football match. At one point he went out on the porch to smoke a cigarette and his unsuspecting wife changed the TV channel. When Thomas came back and realized it… stabbed her.

More specifically, Tony Thomas, after feeling the need to smoke, went out on the porch, smoked his cigarette and when he returned to the living room he discovered that his wife, Elke, had changed the canal. He asked her how much the score was, she did not know and started muttering.

That was when I "lost" them. I do not even remember how I found myself with the knife in my hands ", with which he attacked Elke several times. Authorities noticed that something was happening as they passed by the neighborhood and heard voices.

A short time later, a man who said his name was "Tony" called the local police station and asked the answering machine "a big car and the police" because "he has killed his wife".

He wrote all the above in the affidavit for the murder of November 19 last year. He also referred to Elke's blood, which was found on the floor, on the walls, on the living room table and even on the television. The killer dragged the victim's body to the yard, where he was found under a blanket and a tarpaulin. 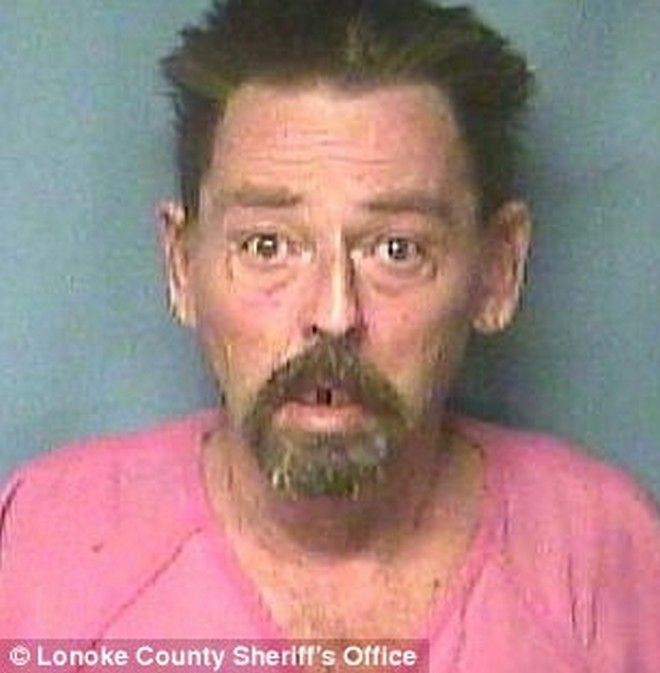 When police arrived, Tony was sitting next to the dead woman, who had applied for protection from her husband a month earlier after he had abducted and abused her, she said.

Authorities did not accept the request "because there was no hard evidence". The criminal had a criminal record for murder and sexual abuse according to a television station. 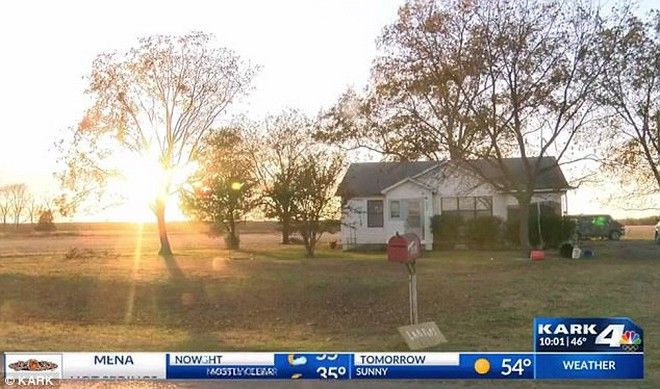 The 58-year-old has been in prison since the day of his arrest and faces charges of a crime punishable by death. The bail was set at $ 1.000.000 and will be returned to the courts on the 22nd of the month for the trial of the case.