Shock in Mexico: An enraged crowd dragged a mayor on the street (video) 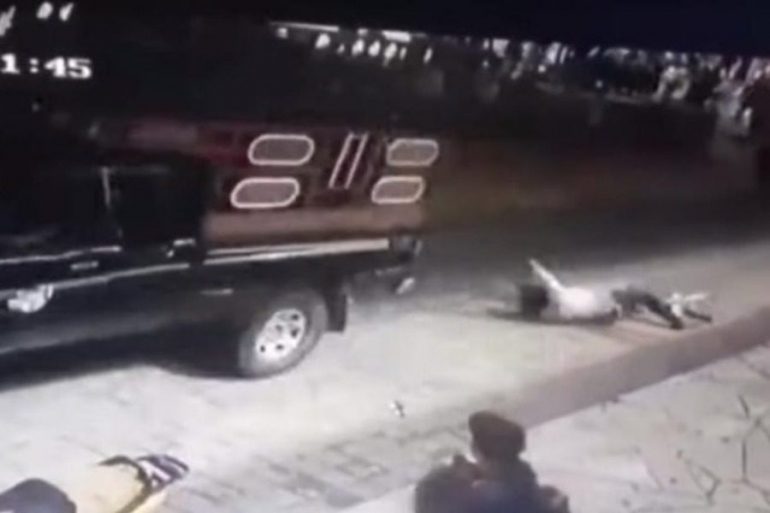 In a state of rage, residents stormed the town hall, caught the mayor and, after tying him to the back of a car with a rope, dragged him into the streets.

The unfortunate mayor was saved thanks to the intervention of the police, as a large operation was set up in order to free him and save him from the horrible torture.

Police have made 11 arrests, while the mayor, according to the BBC, has not been seriously injured, but will file a lawsuit for attempted murder and kidnapping.