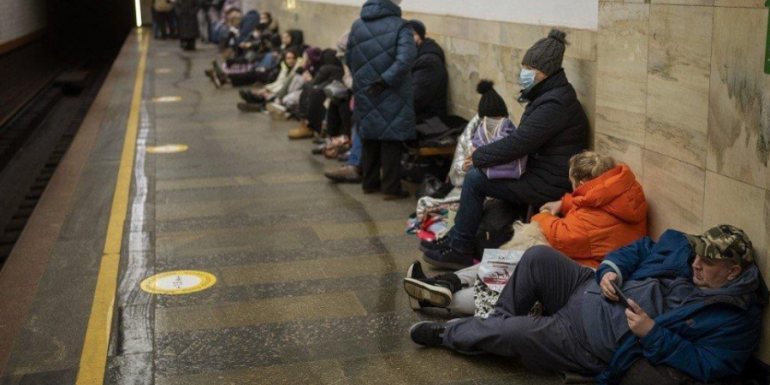 The Ukrainians spent the night in subway stations to protect themselves from the war.

In the midst of the war, families with children sought refuge in shelters, with terror painted on their faces.

Ukrainian authorities have issued an alert for airstrikes in Kiev following Russian missile strikes earlier in the day, Ukrainian television reported, and urged citizens to run to the nearest shelter.

An adviser to the Interior Minister said earlier that Ukraine expects Russia to attack Kiev with armor later today, estimating that Friday will be the most difficult day of the war. 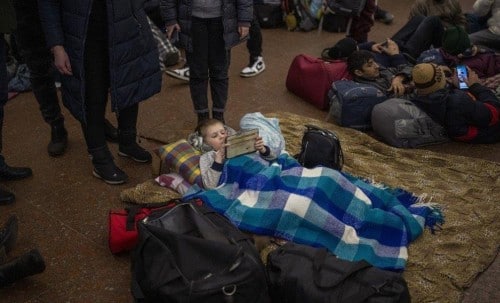 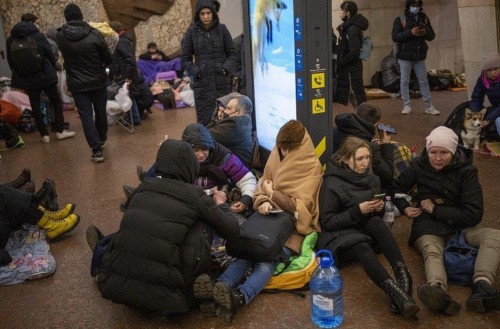 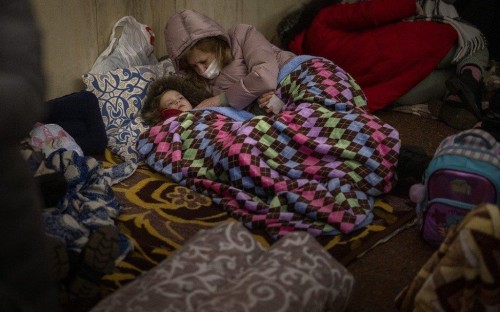 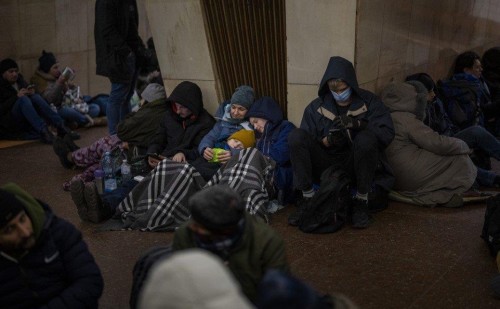 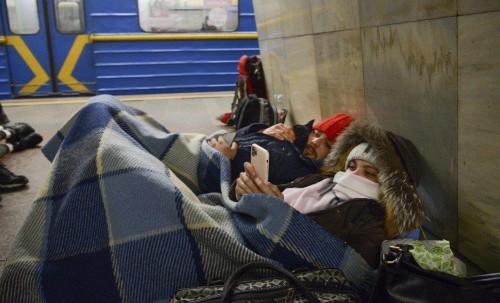