A US fighter jet crashes in the North Sea, the pilot is missing 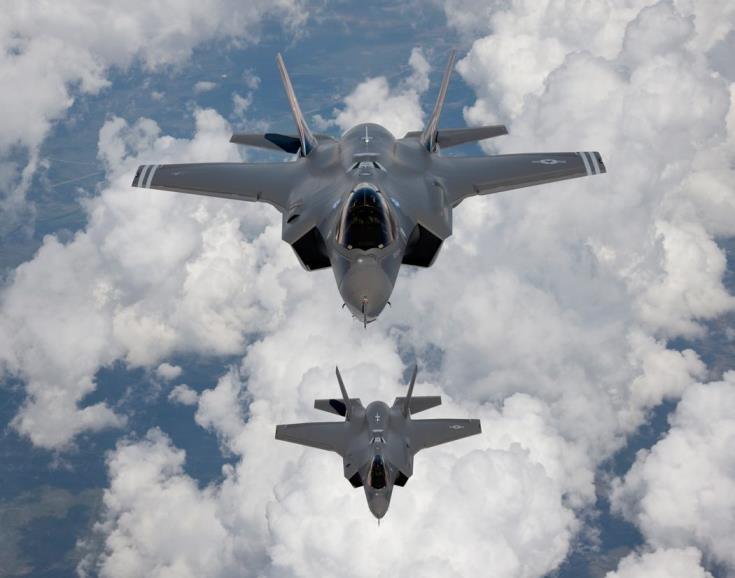 A U.S. Air Force F-15C fighter jet crashed in the North Sea off the coast of Yorkshire, northern England, while on a training mission.

The pilot who was the only occupant is missing and is being sought by the British Coast Guard.

The US aircraft had taken off shortly before the Leikenhith air base of the British Royal Air Force in Sapolk County, East England.