An artificial intelligence system predicts which patient will die from coronavirus 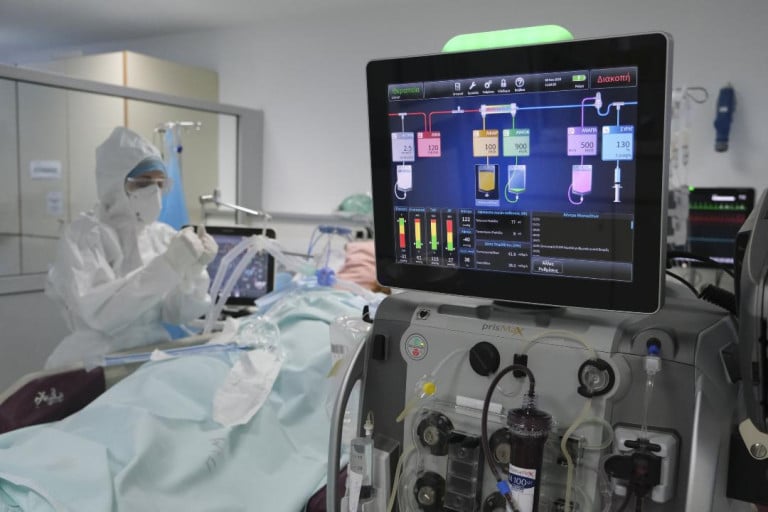 Scientists in Germany have developed a new system of artificial intelligence (machine learning), which analyzes proteins in a single blood sample from a seriously ill Covid-19 and which can predict the patient's chances of survival even weeks before the final outcome.

Researchers at Berlin's Charite University Hospital, led by Dr Florian Kurt and Marcus Ralser, who published the paper in the digital health journal PLoS Digital Health, studied the levels of 321 proteins in blood samples taken 50 times a day. sick with Covid-19, of whom 15 eventually died, while for those who survived their average hospital stay was 63 days.

An artificial intelligence model was then used to find correlations between proteins and patient survival. In this way, 14 proteins were identified that over time change in the opposite way in patients who are going to improve their condition, compared to those who will not leave the ICU alive.

The "smart" model, tested on 24 other patients Covid-19 in critical condition, demonstrated high prognostic accuracy, correctly predicting 18 of the 19 patients who survived, as well as another (five) patients who eventually died.

The researchers said that once the system's prognosis is confirmed in a larger sample of patients, it could be used by doctors to identify patients at greater risk of death in time and to check if a treatment they are using improves whether or not the patient's course.