A man in Belgium was devastated when he discovered that his wife was not born a woman but a man. 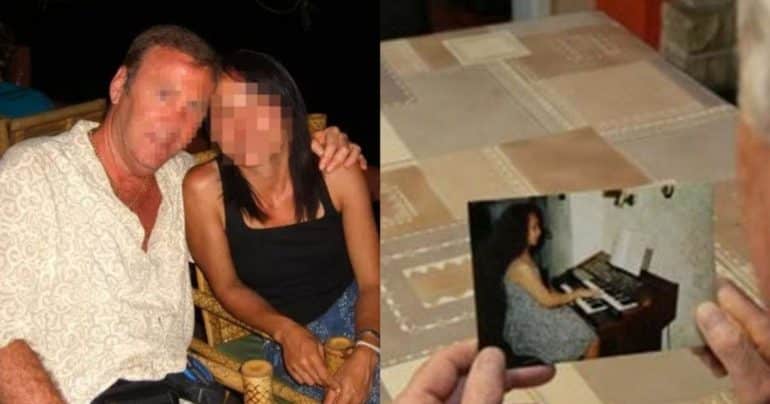 A man in Belgium lost the ground when he discovered that his wife was not born a woman but man.

Love, respect, companionship and devotion are the main characteristics of a happy marriage. Of course, trust based on honesty is equally important.

Honesty involves sharing our deepest and darkest thoughts with our loved one, knowing that they will accept us exactly for who we really are. Maybe that's why our parents often remind us of the importance of getting to know our partner as well as possible before we decide to get married.

Most people would agree that sometimes lying about trivial matters is acceptable if the purpose is to protect our partner's feelings, but the question is to what extent is lying acceptable?

What happens when the person you love so much and have decided to spend the rest of your life with has lied to you about their gender?

After 19 years of marriage, 64-year-old Belgian Jan discovered that his wife gave birth to a boy. Now, the devastated man is seeking an annulment of the marriage.

Jan married his wife, Monica, who is from Indonesia, in 1993. He wanted them to start their life together in Belgium, so he immediately started the process to get her papers done. However, the couple faced difficulties, as the Belgian court had doubts about her authenticity of certificates Monica's. Nevertheless, they approved her application despite their doubts about her true identity. 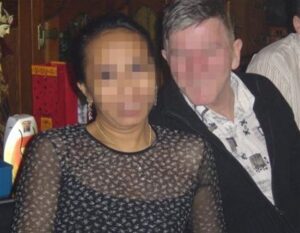 For many years the couple lived a normal life. The now 48-year-old Monica was like a big sister to Jan's 2 children from his previous marriage. Jan said that because of his children they had decided together not to have any more children. In fact, Monica used sanitary napkins every month so she could hide the truth.

How he discovered that his wife had been born a man

However, Jan claims, their relationship began to change when Monica got a full-time job. "Monica has changed a lot. My older son had seen her a few times in night clubs. He started wearing very fancy clothes, mini skirts and short skirts, so that her belly was completely uncovered", argues Jan. 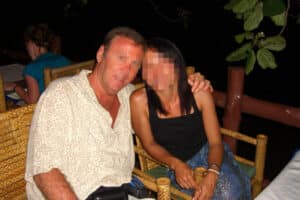 Soon, Jan discovered sex messages from other men on his wife's computer, confronted her, and their fight was so big, the police had to intervene.

"A friend told me, that he had heard about Monica, that she has had a sex change operation. I could not believe it. My son had heard the same rumors", states Jan.

"I pushed her against the wall and told her: Now I know the truth. Tell me, are you a man?” Then, he announced to me, that he had been born a boy and then he did gender reassignment surgery. Now she is a woman and there was no reason for her to tell me about her past as a man. At that moment, my whole world collapsed.

“I thought she was an attractive woman, quite a woman. He had no masculine features at all. Even during it sex, I never noticed anything", he says.

The man is currently being monitored by a psychologist and the annulment of his marriage has already been initiated. Of course, the Belgian court did not allow him to evict Monica from their home.

Jan's lawyer Liliane Verjauw says: “This man has been deliberately deceiving my client for years. Probably, he has produced fake documents to get her residence permits. The children, who lived with her for many years, are also devastated."