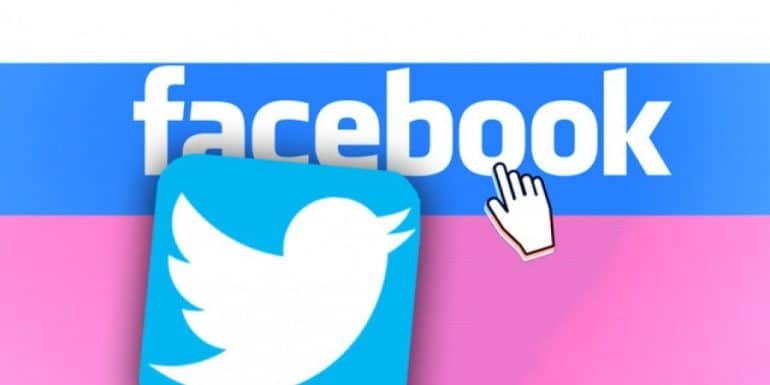 The Russians are completely blocked from social media, after the war declared by the Kremlin on these platforms. Russian Internet regulator Roskomnadzor has ordered the blocking of Facebook and Twitter in Russia, accusing social media of "discriminating" against Russian media.

After the "blockade" on Facebook, the same was decided for Twitter, YouTube and Booking. According to the Russian news agency RIA Novosti, the Booking accommodation site can no longer be used to book a room in Russia.

In recent days, however, Twitter has imposed restrictive measures on Russian users due to propaganda.

❗️ Twitter has been completely blocked in #Russia, according to the RKN Dump Check project. pic.twitter.com/PHbesOraT8

"The decision was made to block Facebook" from today, Friday, was announced earlier via Telegram.

French Agency reporters in Russia have found that the social networking platform can no longer be accessed only through a VPN.

Nick Clegg, president of Meta, about blocking of Facebook in #Russia https://t.co/ns8tKRm2W2

The Russian regulator, Roskomnadzor, said there had been 26 cases of discrimination against Russian media by Facebook since October 2020, with limited access to state channels such as RT and the RIA news agency.

META announced this week that it had restricted access to RT and Sputnik throughout the European Union and had downgraded content worldwide from Russian state-owned Facebook pages and Instagram accounts, as well as posts containing links to that's all.