He passed away due to a sudden illness 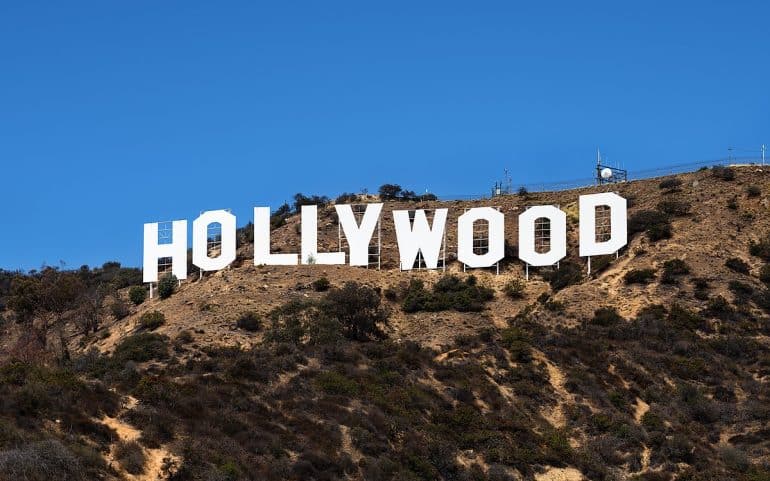 The news that the actress Charlbi Dean (Charlbi Dean) died at the age of 32, on Monday in New York, is causing a sensation.

The Palme d'Or-winning actress passed away due to a sudden illness, her manager confirmed, with no further details released. 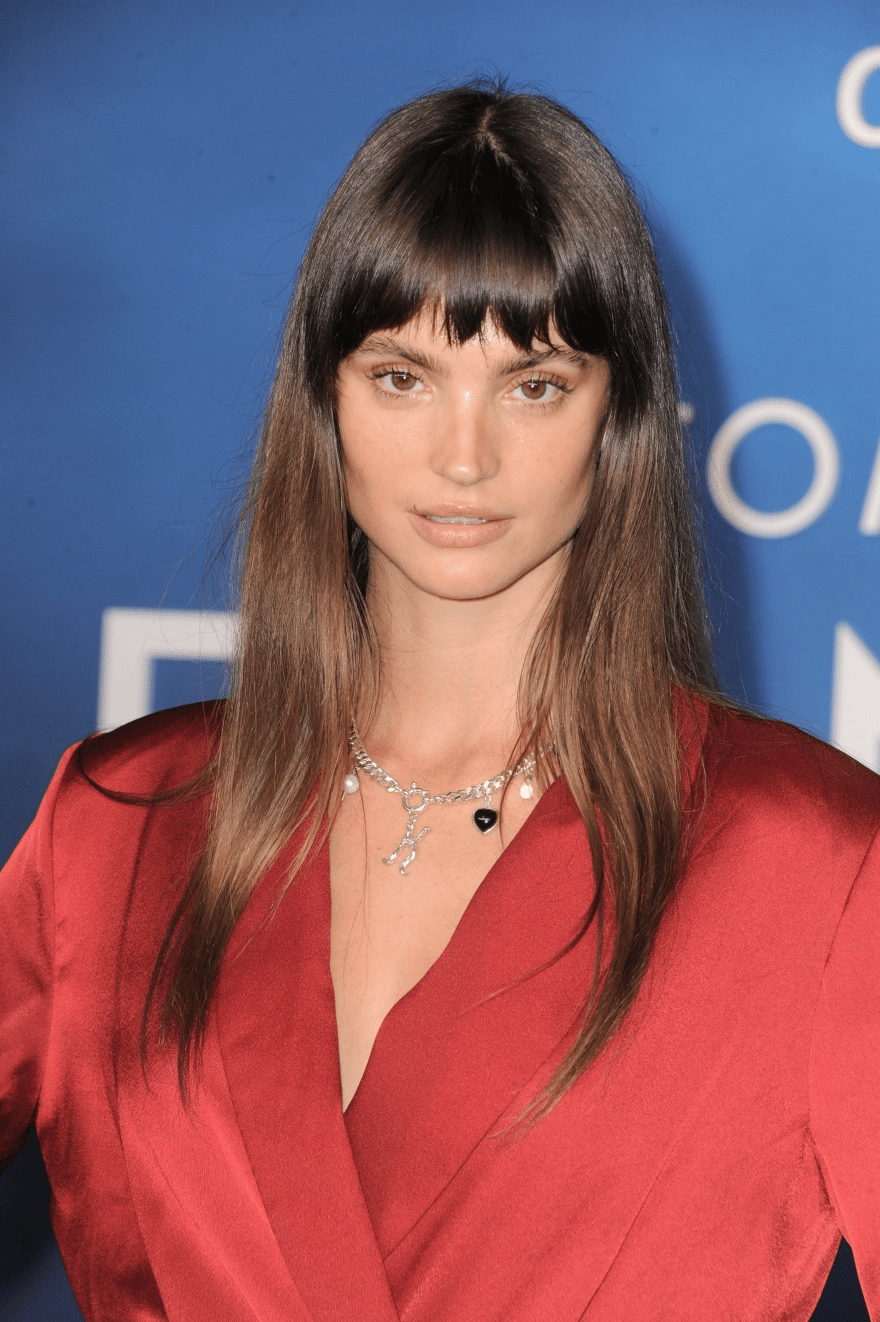 The cause of her death has not yet been announced, however, a source reports that Charlby Dean Crick died at a New York hospital.

Her last major role was in the film "Triangle of Sadness", which impressed at the Cannes festival and won the Golden Palm award. 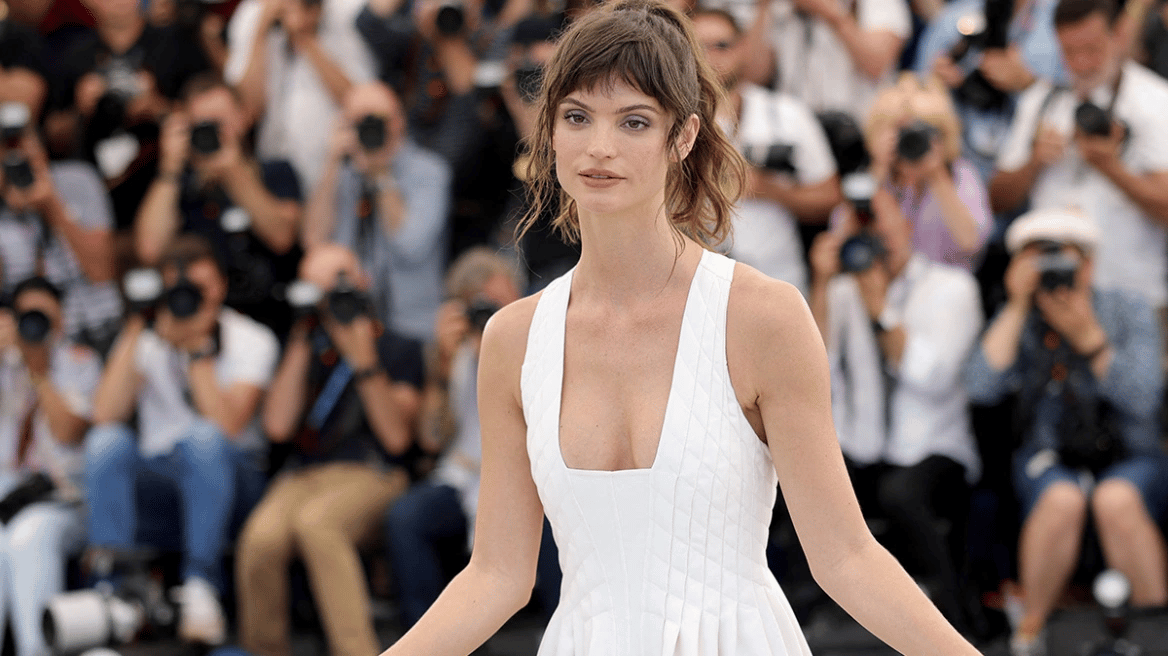 The award-winning film he starred in was shot in Chiliadou, Evia. Next Monday, it will have an open air premiere with screening in the beach area.

Born and raised in Cape Town, Dean signed a contract with a modeling agency at the age of 12 and made her big screen debut in 2010 in the South African film 'Spud', starring Troye Sivan.