Bitcoin could pull Turkey out of the monetary crisis 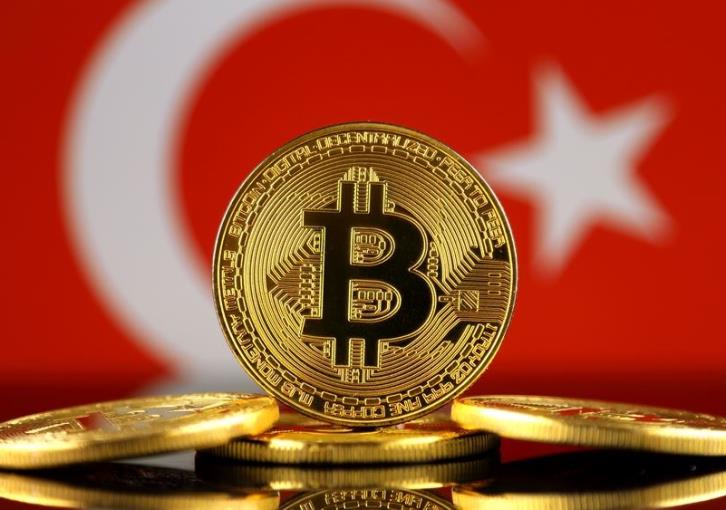 It is early December 2021 and the Turkish pound has fallen near its all-time low against the US dollar as President Recep Tayyip Erdogan continues to pursue what the Wall Street Journal calls "unconventional economic policy." Households in Turkey saw the value of the hryvnia fall by about 30% in November, making everything - from food to fuel - very expensive for families already in financial trouble.

Like many others, I believe that Bitcoin could solve "the problem of the Turkish pound". To understand why, it would be useful to dust off a book written 45 years ago by the Austrian economist Friedrich Hayek. 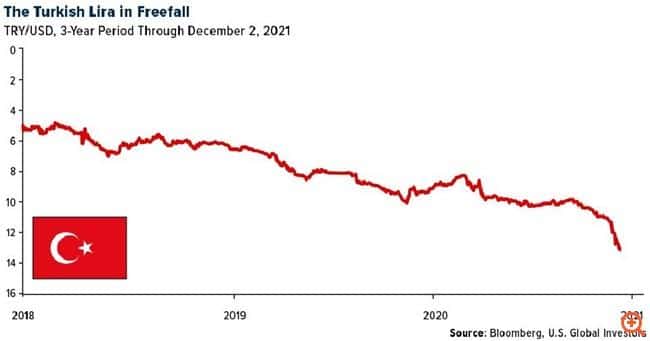 In The Denationalization of Money, the Nobel laureate argues that a government's monologue on money is as undesirable as any other monopoly. He argues against the creation of a common European currency - something that would become a reality in 1999 with the euro - and proposes that private institutions be given the opportunity to issue their own currency.

Hayek himself admits that this idea "is completely unknown and scary to most people." And yet, he says, the very people who are now terrified will finally see the benefits of a system that puts state-owned money "in a state of competition for the benefit of the people."

But in competition with what? Although written half a century ago, Hayek's book seems to be "prophesying" the rise of digital assets such as Bitcoin and Ether: the closest "denationalized" assets we have today - other than silver and gold.

Bitcoin as a "solution"

As I write these lines, over 15.000 different cryptocurrencies are available for trading, according to CoinMarketCap. Even Hayek would agree that this is too much competition. In order not to get "lost", let's focus on Bitcoin.

As a decentralized asset, Bitcoin is exactly what the Austrian economist had in mind. It is not issued by any government and does not belong to any government. No central bank controls it and the borders do not restrict it. Today it is not possible to send money to anyone in Cuba via Western Union, since The American group stopped operating in the country last year. But Bitcoin? Free.

In addition, Bitcoin is an excellent "storehouse of value" compared to traditional currencies, such as the Turkish pound or even the dollar, with the latter's purchasing power steadily declining since the founding of the US Federal Reserve in 1913. For the past 40 years, the dollar has lost two-thirds of its value as Fed leaders pursued increasingly unorthodox monetary policy plans. 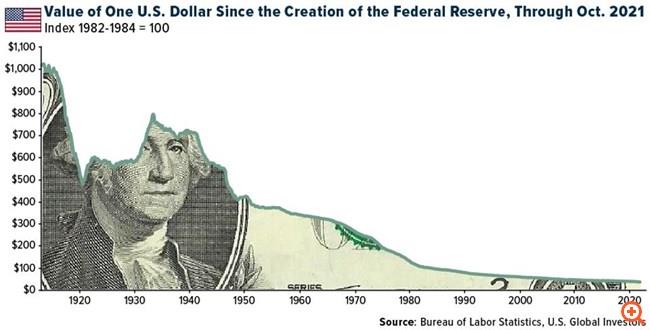 On the issue of currency manipulation, Hayek sees competing currencies as the solution. If citizens had a choice, this would "prevent governments from 'protecting' the currencies they issue from the detrimental effects of the measures they adopt." In other words, central bankers and finance ministers would find it difficult to "hide" the measures they take to devalue their government currencies.

It needs to be understood, then, why countries like China and Turkey have effectively banned Bitcoin and why bureaucrats and policymakers in the US and Europe want to regulate the cryptocurrency market.

Despite the "block" on cryptocurrencies, Many Turks seem to have turned to Bitcoin - not to mention gold - as the pound sinks due to Erdogan's insistence on lowering interest rates to fight rampant inflation. Yes, central banks usually raise interest rates to control higher prices; they do not lower them - but Erdogan does not seem to want to risk the economic momentum at the expense of economic stability. And before the reader catches up with me: no, heads of government are generally not in charge of monetary policy.

Turkish Finance Minister Lutfi Elvan resigned in protest last week and Erdogan immediately replaced him with a confidant. The move shows that the Turkish president is not going to give up monetary easing any time soon - a tactic detrimental to inflation, but beneficial to Bitcoin trading.

I believe in free markets. Competition benefits consumers not only because it gives them choices, but because it fosters innovation and helps keep prices down.

Monopolies usually have the opposite effect, but for some reason we do not consider the Turkish pound, the US dollar or any other government currency as a "monopoly". Maybe it's time to review.