"Sanctions prohibit the transport of any equipment related to natural gas" 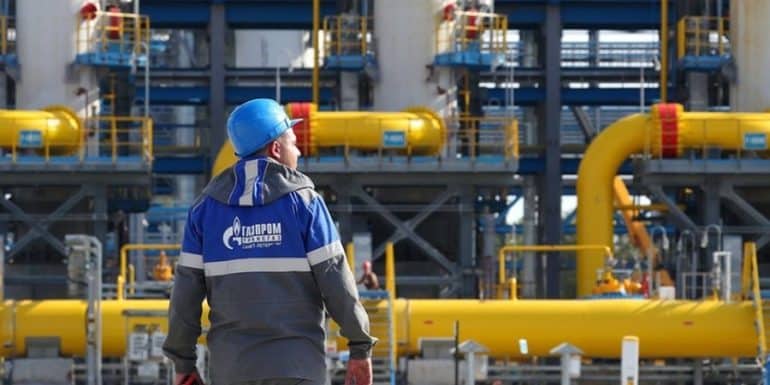 Ukraine is opposed to the delivery of a turbine from Canada to Russia's Gazprom to restore gas supplies to Germany, as such a development could conflict with the imposition of sanctions on Russia, a source told Reuters on Thursday. source of the Ukrainian Ministry of Energy.

Gazprom reduced the capacity to transport natural gas from the Nord Stream 1 pipeline to just 40% of its carrying capacity last month, citing a delay in returning equipment undergoing technical maintenance from Germany's Siemens Energy to Canada.

"If, God willing, the decision is approved, we will immediately reach out to our European partners arguing that they should reconsider their approach. Because how can we talk about solidarity if countries do not follow through on the decisions they have agreed to impose sanctions?

A senior energy ministry source told Reuters that Ukraine has information that Canada is preparing to hand over the turbine.

The decision to return the turbine has already been made, a source briefed on the matter said, adding that Canada and Germany do not want the turbine to be an excuse for Russia to reduce the flow of natural gas. gas through the Nord Stream 1 pipeline.

Ukrainian Energy Minister Herman Halushenko tried in June to persuade Canada not to return the turbine to Gazprom, according to a letter read by Reuters.

The minister argued in that letter that Russia has even more capacity to transport natural gas through its network without the turbine located in Canada.

“There are seven turbines. This is only one of them, while the turbines in operation can serve the full supply of natural gas,” said the source of the Ukrainian Energy Ministry.

Ukraine has accused Moscow of using the gas supply as a weapon to pressure Kiev's European allies to withdraw support for Ukraine as it resists Russia's February 24 invasion.

Canada's large Ukrainian community is also trying to convince Justin Trudeau's government not to return the turbine to Russia.

"If the Canadians take the decision to deliver the turbine, regardless of what it means for Gazprom or for Germany..., such a development will set a precedent for two G7 member countries regarding the circumvention of sanctions that have been imposed against Russia," the Ukrainian Energy Ministry source said.