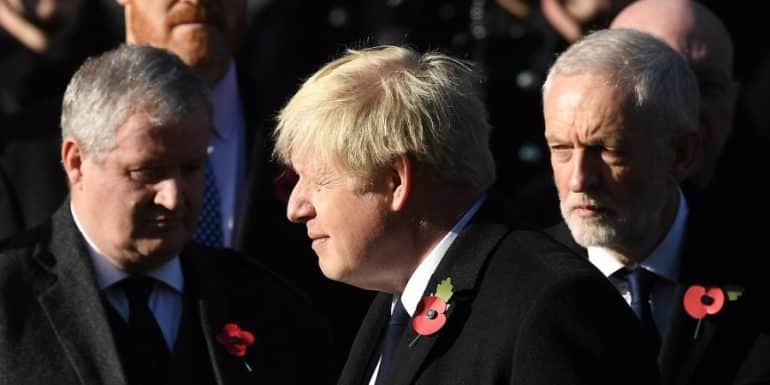 The Committee of the Conservative Party in Britain, which determines the internal party regulations and will oversee the process of naming Boris Johnson's successor, will limit the candidates to two names by July 20, one of its members said today.

The so-called "1922 Commission" will set the exact rules and timetable for the process next week after Johnson resigned under pressure from his own party.

Many MPs are lobbying for the election of his successor to be carried out with summary procedures.

Four Conservative MPs have already formally expressed their desire to succeed him, but it is expected that around 12 more will also stand.

Conservative MPs will hold a series of votes to reduce the number of candidates to two who will go to the final round – that is the postal vote of Tory members.

"Clearly what we would like to do, and I think even the candidates will admit that this is the case, is to rule out, from a relatively early stage, some of those who are clearly not going to garner enough support to get to the last two rounds." , the treasurer of the 1922 Committee, Geoffrey Clifton-Brown, told Times Radio.

He said this could be done by increasing the number of signatures from other Conservative MPs required to be nominated and increasing the threshold of votes that candidates must receive to go through to the next round.

"I think we will be able to design a process to actually come up with two names by the time parliament closes on July 20. We should have an answer by the party conference in October and maybe before that," he concluded.