Japan imposed a price ceiling on Russian crude from today 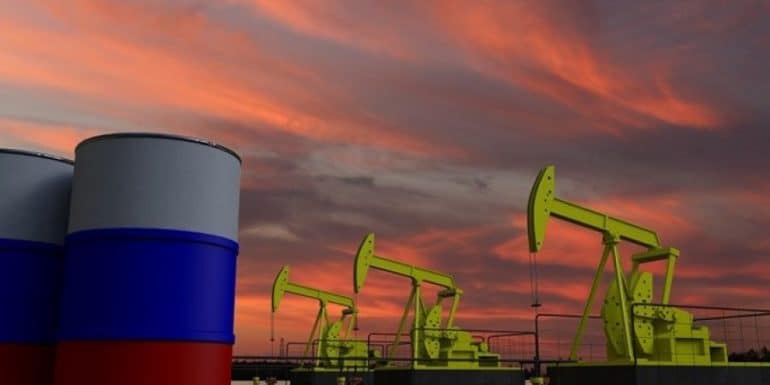 Japan imposed a price ceiling on Russian crude from today, excluding that imported from the Sakhalin-2 facility, the Japanese government said in a statement.

The decision follows an agreement by the Group of Seven (G7) of the world's most industrialized nations and Australia on Friday to cap Russian crude at $60 a barrel, in the latest move to impose sanctions on Moscow over the war. of Ukraine.

The exclusion of crude from the Sakhalin-2 oil facilities in the Russian Far East, in which Japanese energy operators hold shares after the withdrawal of Shell, was decided "in the light of Japan's energy security", the Japanese government clarified in its statement.

Further measures on Russian oil products, which are set to take effect on February 5, 2023, will be announced at a later date, the Japanese government said in its statement.