The $ 176.000 supership that could change the war in Ukraine

One of the most powerful and expensive weapons systems to reach the battlefield is the FGM-148 Javelin, an American anti-missile weapon that costs $ 176.000 per piece. 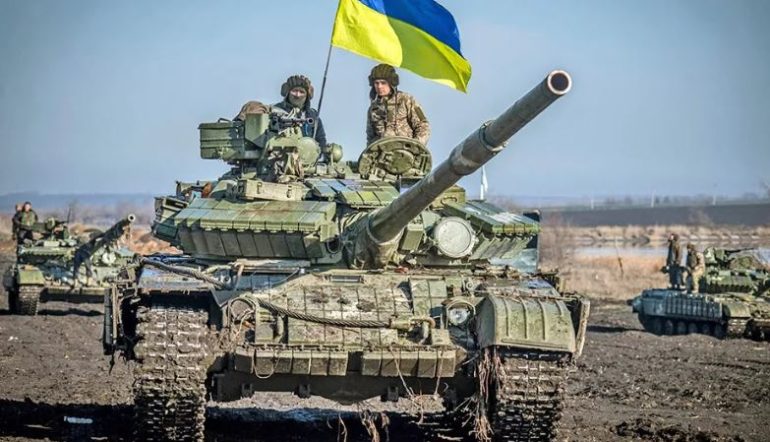 The war in Ukraine has entered its third month, with Kiev's defense against the Russian attack being backed primarily by multibillion-dollar strategic assistance from NATO countries.

One of the most powerful and expensive weapons systems to reach the battlefield is the FGM-148 Javelin, an American anti-missile weapon that costs $ 176.000 per piece.

The "pride" of the US military has repeatedly been praised by the Ukrainian government, which believes that Javelin has made a significant contribution to the defense of the country against the Russian military invasion.

The exact name of this weapon system is Advanced Anti-Tank Weapon System-Medium (AAWS-M). It is, in short, a portable anti-tank missile system, which has been used by the US for at least 25 years.

Continuous upgrades have made it one of the most effective and useful weapons of war, as it has the ability to hit the top of Russian tanks, where their "defense" is weaker.

The Javelins, in particular, have two heads. One destroys the armor cover of the Russian tanks and the other causes damage inside, resulting in as much damage as possible.

At the start of the war, the United States supplied Ukraine with 2.000 Javelin anti-tank missiles, and to date has sent another 2.000. The United Kingdom has also sent similar weapons.