Turkey: A large deposit of rare earths was discovered

"The deposit in question is the second largest in the world" 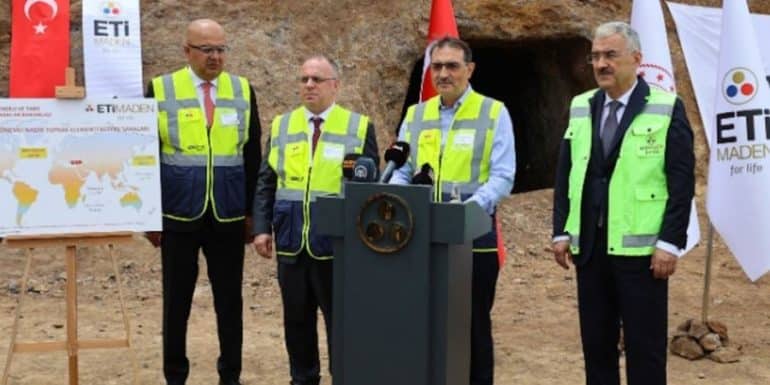 According to the Turkish newspaper Sabah (12.07.22) deposits of rare earths were discovered in the region of Eskişehir in central Asia Minor. In a review of the Turkish press by the GTP, it is noted that the publication mentions that the deposit in question is the second largest in the world.

According to Deria Maraslioglou, Head of Technology Development at the state-owned Mining and Chemicals company Eti Maden, thorium is used in the defense and aerospace industries, renewable energy and various technology devices including mobile phones. It is estimated that in the future it will be able to be used in nuclear power plants replacing uranium.