Turkey and the United Arab Emirates have agreed to exchange currencies 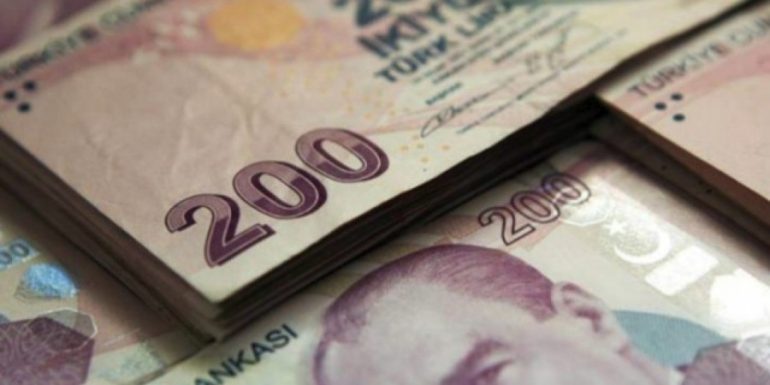 The central banks of Turkey and the United Arab Emirates (UAE) today announced the signing of a nearly $ 5 billion swap agreement, a sign of the resurgence of diplomatic relations with Ankara as it faces financial support. unrest.

The deal was announced after the two rivals in the region sought to restore their relations, which had been strained since the 2011 Arab Spring uprisings.

Turkey could use the currency to boost its reserves, which are at a 20-year low on a net basis, following costly foreign exchange intervention launched by the central bank last month to stem the Turkish pound crisis.

The two central banks said the deal would be for three years and could be extended to 64 18bn and. XNUMXbn (the UAE currency).

"This agreement shows the commitment of the two central banks to deepen bilateral trade in domestic currencies to promote economic and financial relations between our countries," Turkish Central Bank Governor Sahap Kavtsioglu said in a statement.

The deal follows Abu Dhabi Crown Prince Mohammed bin Zayed al-Nahyan's visit to Turkey in November, during which Kavtsioglu had preliminary talks with UAE officials on a currency swap deal.

The Turkish central bank has swap agreements with China, Qatar and South Korea totaling about $ 23 billion.