Turkey: They killed a musician because he didn't know the song they ordered him 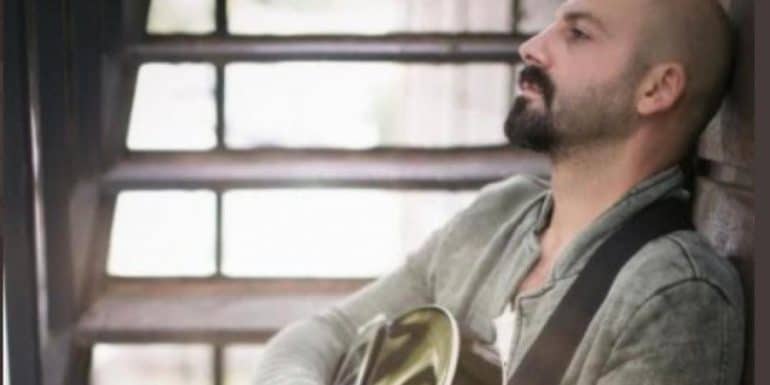 The news is circulating in the Turkish media that the Turkish musician Onur Şener was murdered by three people because he refused to play a song they ordered because he did not know it.

Specifically, according to hurriyetdailynews, it all started when a group of customers in a shop in Ankara on October 2 asked him to sing a song. But he didn't know it, so he refused to say it. A verbal altercation then began which then turned physical. They then chased him down and hit him in the neck with a glass bottle, killing him.

The musician ended up in the hospital despite the efforts of the doctors.

After the murder of Şener, who participated in a music TV competition called “O Ses Türkiye” in 2013, his social media accounts were immediately flooded with messages from citizens and artists expressing their sorrow.