The Turkish currency has lost more than half its value since the beginning of the year, and today the exchange rate was 18,56 Turkish lira to one dollar 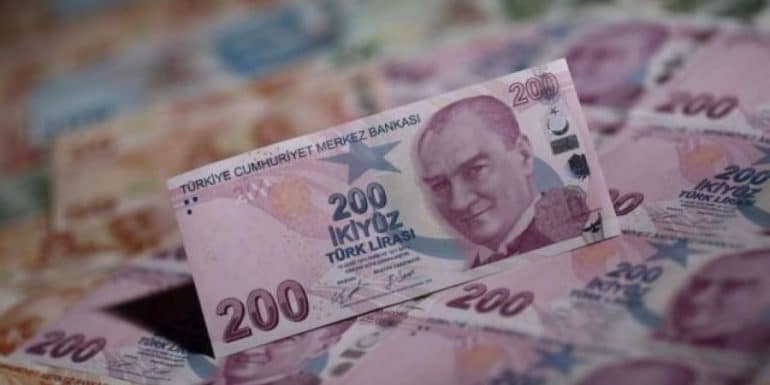 Inflation in Turkey broke a new record in September, reaching 83,4% year-on-year, after reaching 80,21% in August, according to official data released today.

This sharp rise in consumer prices is due to the continued devaluation of the Turkish lira and the further reduction of the key interest rate to 12% from 13%, announced last week by the country's Central Bank.

The Turkish currency has lost more than half its value since the beginning of the year, and today the exchange rate was 18,56 Turkish lira to one dollar.

The Inflation Research Group (Enag), made up of independent Turkish economists who make their own estimates, announced today that inflation has exceeded 186% year-on-year, according to its calculations, while it rose 5,3% in September.

Price gouging is a hot topic in Turkey, less than 9 months before presidential elections. Many Turks cannot afford these increases, as 48% of workers receive the basic wage of 5.500 pounds, or less than $330.

Turkish President Recep Tayyip Erdogan, who says he favors growth and exports over price stability, regularly promises that the country will "overcome" its inflation problem after the new year.

But speaking at an economic forum last week, Erdogan said "interest rates are my enemy" and vowed to cut them further.