A swimmer died from an umbrella impaled on her chest. 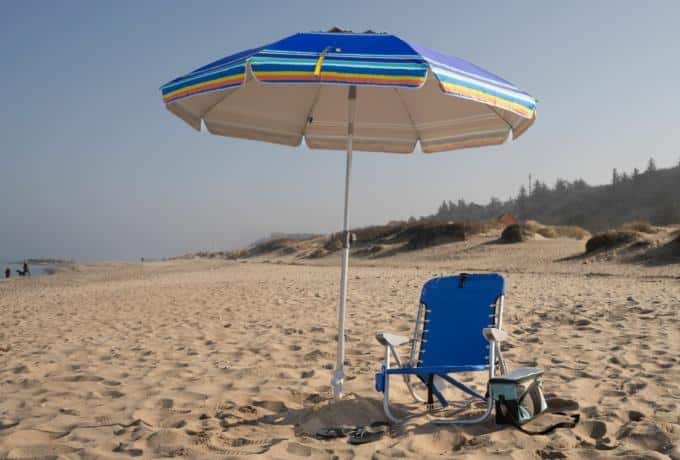 A tragic incident occurred on a beach in South Carolina, USA, when a swimmer died from an umbrella that stuck to her chest.

According to the medical examiner, the umbrella was detached from its pole due to the very strong winds blowing in the area and literally pierced the 63-year-old woman in the chest while she was sitting on the beach in Garden City.

The unfortunate woman was immediately taken to the hospital, where she ended up an hour later, due to the serious chest injury caused by the sharp edge that some umbrellas have, so that they stick and stand on the sand.