Twitter: Poll by Musk on whether he should step down as CEO

Musk polls on whether he should step down as CEO 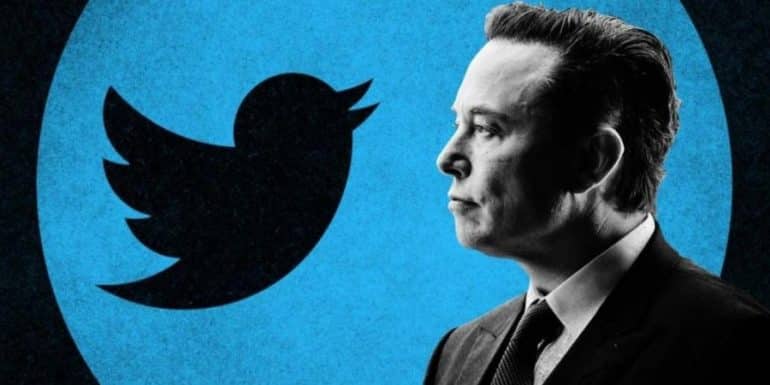 Elon Musk, the executive director of Twitter Inc, yesterday, Sunday, activated a poll on the mentioned social network platform, asking if he should resign from the management of the company and adding that he will comply with the result of the poll.

The poll was scheduled to close at 01:20 (Greece time), although the billionaire did not release further details on when he would step down if the poll results move in that direction.

Responding to a Twitter user later, Musk said "There is no successor" in reference to a possible change of chief executive.

Musk told a Delaware court last month that he would scale back his time at Twitter Inc and eventually find a new entrepreneur to run the company.

This poll follows Twitter's policy upgrade yesterday, which prohibits the creation of accounts for the sole purpose of promoting other social media companies that contain links or usernames for competing social media platforms.

The short video platform owned by China's ByteDance Ltd was not included on Twitter's ban list. Last week, Twitter Inc disbanded its Trust and Safety Council, a volunteer group formed in 2016 to advise the social media platform on operational decisions.

This policy change follows a series of other chaotic actions at Twitter Inc since Elon Musk bought it, while he is also the company's CEO. Musk has fired senior executives and about 50 percent of Twitter's employees as he wavered over the financial support for the Twitter Blue service.

Musk also deactivated the accounts of several journalists following a controversy over the release of details of his jet travel.

He moved on Friday to restore those accounts after criticism from government officials, advocacy groups and news organizations in several countries around the world. Some of Twitter's critics argued that the said platform violates the freedom of the press.