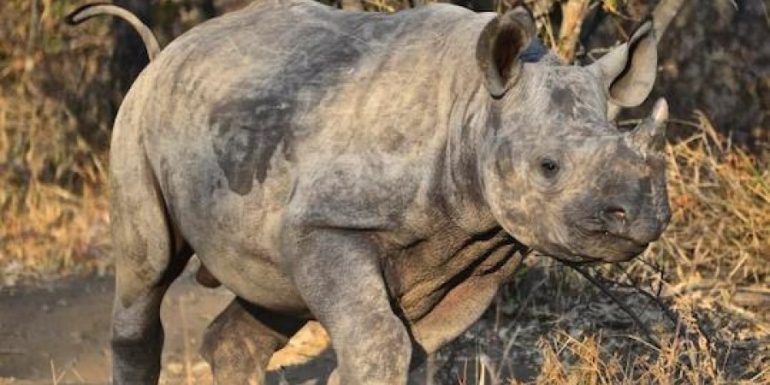 A rhino horn smuggler has been sentenced to 14 years in prison by a Vietnamese court, the longest sentence ever imposed in the country for the crime, the Environmental Protection Agency said today.

Vietnam is both a transit country and a major market for the illicit trade in animal organs, and experts have long complained about the inability of the authorities to tackle the problem.

A 36-year-old man, Do Minh Toan, was sentenced this week to 14 years in prison for illegally importing rhino horns from the United Arab Emirates, according to Education for Nature Vietnam (ENV).

In 2019, customs at Hanoi airport had found in the possession of this man 55 rhino horns, weighing 125 kg, hidden in plaster.

"This severe punishment shows that the Vietnamese authorities have begun to impose severe penalties in order to prevent crimes against the environment," said ENV Deputy Director Bui Ti Ha.

In the traditional medicine of China and Vietnam, the rhino horn is used to treat many diseases.

Africa's rhino population has been decimated by poachers fueling this illicit trade, which has been outlawed since the 1970s. Only 29.000 rhinos are still living in the wild in Africa, compared with more than 500.000 in the early 20th century. century, according to scientists.

According to ENV, a total of 317 offenses related to rhino horn smuggling have been detected in the country since 2017 and 24 people have been arrested and sentenced to sentences of more than 5 years on average.