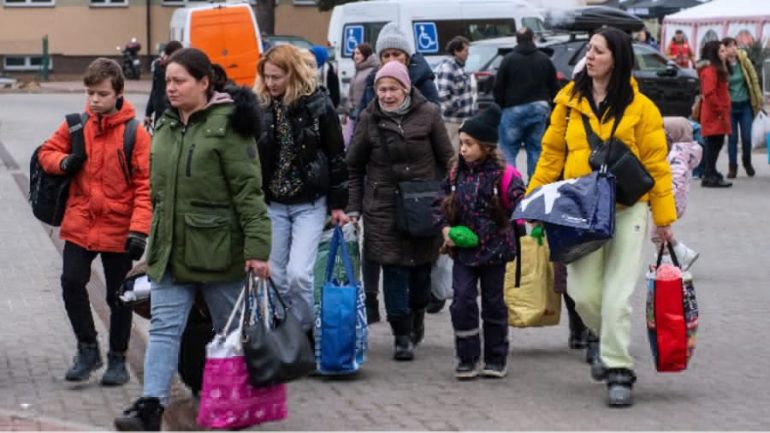 Thousands of Ukrainian refugees who arrived in Bulgaria after the Russian army invaded their country are now moving to other countries, amid a dispute over where to stay.

Sofia had initially decided to accommodate a large number of Ukrainians in beach hotels along the Bulgarian Black Sea coast.

However, with the arrival of the tourist season, the Bulgarian authorities decided to move the refugees to other structures.

Authorities in Sofia counted 80.600 refugees on Thursday. Their number has dropped dramatically since Monday, when there was talk of about 90.000.

Bulgarian Deputy Prime Minister Kalina Konstantinova was forced to apologize to Ukrainian refugees for the problems caused by the change in reception policy.

However, not all refugees intend to leave Bulgaria. Those who have not found somewhere to stay or someone to host them follow the instructions of the authorities and move inland. Two reception centers have been opened, but the people who went to them are protesting because there is no hot water or food for small children in these structures. 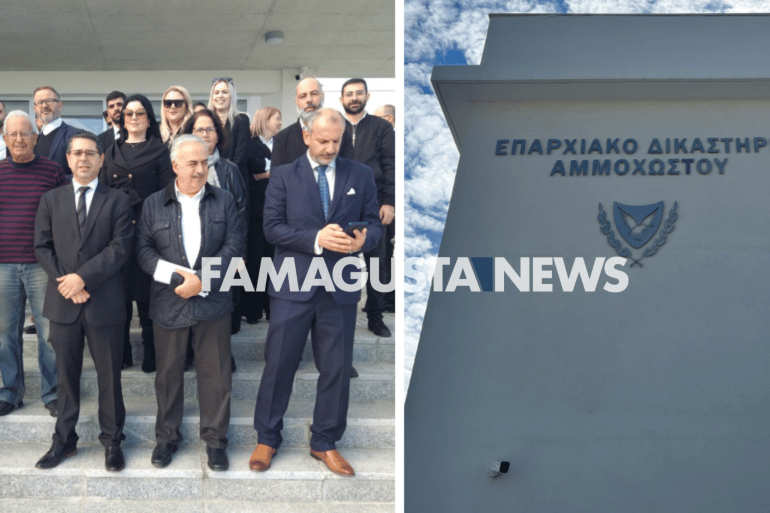